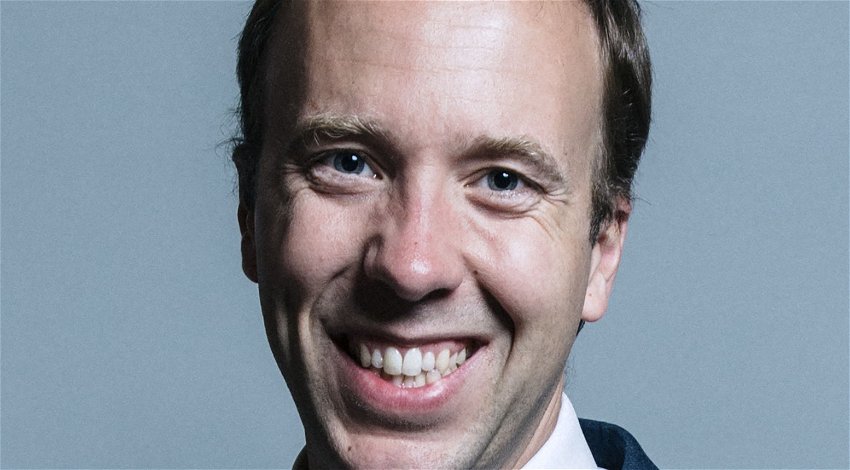 Piers Morgan reacted to the news of the huge failures of Boris Johnson’s government during the pandemic.

UPDATE 5.35 pm (April 29) – MATT Hancock has apologised for failing to protect care home residents during the Covid-19 pandemic following a High Court ruling that the UK government had broken the law.

A spokesman for the former health secretary blamed Public Health England during a statement following the ruling and said Mr Hancock had “acted reasonably on all counts”.

The spokesman said: “This court case comprehensively clears ministers of any wrongdoing and finds Mr Hancock acted reasonably on all counts.

“The court also found that PHE (Public Health England) failed to tell ministers what they knew about asymptomatic transmission.

“Mr Hancock has frequently stated how he wished this had been brought to his attention earlier.

“Mr Hancock’s thoughts are with everyone who lost loved ones, and we must ensure that all the right lessons are learned.”

The High Court dismissed claims from the UK government that they had put a ‘protective ring’ around care homes during the Covid pandemic and ruled that they had failed in protecting the residents.

The judges said in their ruling on April 27: “In our judgment, this was not a binary question – a choice between on the one hand doing nothing at all, and on the other hand requiring all newly admitted residents to be quarantined.

“The document could, for example, have said that where an asymptomatic patient, other than one who has tested negative, is admitted to a care home, he or she should, so far as practicable, be kept apart from other residents for up to 14 days.

“Since there is no evidence that this question was considered by the Secretary of State, or that he was asked to consider it, it is not an example of a political judgment on a finely balanced issue.

“Nor is it a point on which any of the expert committees had advised that no guidance was required.

“The drafters of the documents of March 17 and April 2 simply failed to take into account the highly relevant consideration of the risk to elderly and vulnerable residents from asymptomatic transmission.”

ORIGINAL 12.24 pm (April 27) – PIERS MORGAN reacted to the news on Wednesday, April 27 that a High Court ruled that the UK government had broken the law in failing to protect residents of care homes from Covid-19 during the pandemic.

The TV presenter suggested that instead of forming a ‘protective ring’ around care homes “they illegally turned them into human slaughterhouses”.

Breaking the news for ITV, Paul Brand revealed that a High Court had dismissed claims from the UK government that they had put a ‘protective ring’ around care homes during the Covid pandemic and ruled that they had failed in protecting the residents.

According to his report, judges Lord Justice Bean and Mr Justice Garnham agreed that policies from the government failed in taking considerable and correct action in preventing potential risk to elderly and vulnerable residents from the non-symptomatic transmission of COVID.

The case was brought forward by the family of Michael Gibson and Donald Harris who both died in care homes. Representatives for the families brought the action against Health Secretary Sajid Javid, NHS England and Public Health England in March.

Jason Coppel QC, representing the families, said in a written case outline: “The care home population was known to be uniquely vulnerable to being killed or seriously harmed by Covid-19.

“The Government’s failure to protect it, and positive steps taken by the Government which introduced Covid-19 infection into care homes, represent one of the most egregious and devastating policy failures in the modern era.”

Mr Coppel told judges: “That death toll should not and need not have happened.”

He added: “Put together, the various policies were a recipe for disaster and disaster is what happened.”

The defence for Sajid Javid said the government had worked “tirelessly to seek to protect the public from the threat to life.”

Sir James Eadie QC said: “This is a judicial review challenge to six specific policies made in the early stage of the pandemic.

“As the evidence demonstrates, the defendants worked (and continue to work) tirelessly to seek to protect the public from the threat to life and health posed by the most serious pandemic in living memory, and specifically sought to safeguard care homes and their residents.”

He added: “The lawfulness of the decisions under challenge must be assessed in the context of the unprecedented challenge faced by the Government and the NHS at that time, in particular March and April 2020.”

“They didn’t – they illegally turned them into human slaughterhouses.”

Wow. Massive moment. Nails the repeated lie from @BorisJohnson @MattHancock that they put a ‘protective ring’ around care homes. They didn’t – they illegally turned them into human slaughterhouses. https://t.co/4TbQTdWpw4

Matt Hancock was UK Health Secretary during the time when more than 20,000 elderly or disabled care home residents in England and Wales died from Covid-19.