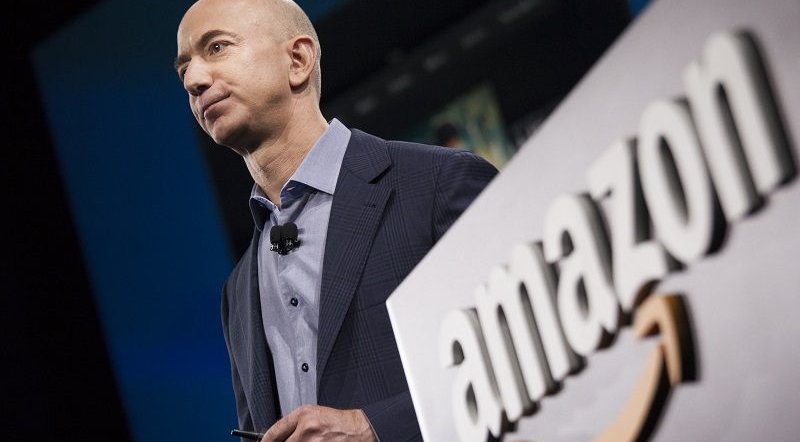 Online shopping giant Amazon, who benefitted massively form the lockdowns of the pandemic, has seen sales falter as it reports its first quarterly loss since 2015.

The report of a drop in sales follows similar reports of shopping slowdowns in both the US and the UK, with the former reporting negative growth for the first quarter.

With the pandemic largely over in most western countries and those in which Amazon trades, shoppers are returning to the high street resulting in a fall in online sales. According to Mastercard March was the first month in which online sales had fallen since the start of the pandemic.

Benefitting from the pandemic, with many of those homebound turning to the online retailer for their purchases, Amazon experienced a major increase in sales that continued through 2020 and 2021. However shopping habits are said to be returning to normal as people’s lives return to what they were before the pandemic, resulting in slowing demand for online services.

Amazon is also suffering like the rest of the retail sector, from inflation and supply chain issues. Shipping costs have risen substantially and supplies are slow in coming through from countries like China where sporadic zero tolerance lockdowns are affecting deliveries.

Amazon’s Chief Financial Officer Brian Olsavsky said the company has doubled the size of its operations and nearly doubled its workforce with labour shortages and warehouse space no longer major issues. Inflation had however affected the company badly adding $2 billion (1.89 billion euros) worth of costs and another $4 billion (3.78 billion euros) in productivity and efficiency losses.

With the war in Ukraine impacting on energy costs around the world, Amazon has added a temporary surcharge for deliveries handled by its fulfilment services. It has also hiked its Prime Membership fee to cover costs, although it remains a popular and growing service.

To offset rising fuel costs and inflation, the retail giant has added a 5% surcharge to fees it charges third-party sellers who use its fulfillment services. Last quarter, Amazon also hiked its annual Prime membership fee by $20, a first since 2018. Despite the fee hike, Olsavsky said millions of new Prime members have enrolled during the quarter.

Neil Saunders, Managing Director of GlobalData Retail, said “Given the pace at which the business grew over the past few years this shift is hardly surprising,” said. “It represents more of a post pandemic reset than catastrophic failure. Nevertheless, the slowdown raises important questions over how Amazon can restore momentum and regain its leadership position as one of the primary drivers of online growth.”

Growing costs, slowing sales and supply-chain issues has promoted Amazon to closing all of its brick-and-mortar bookstores, as well as its 4-star shops and pop up locations. Unionisation attempts are also adding to the company’s woes with labour relations nearing at an all-time low.

Although Amazon’s other business interests are doing well they too have been faced with huge cost increases and supply chain issues, as the online shopping giant reports a quarterly loss.