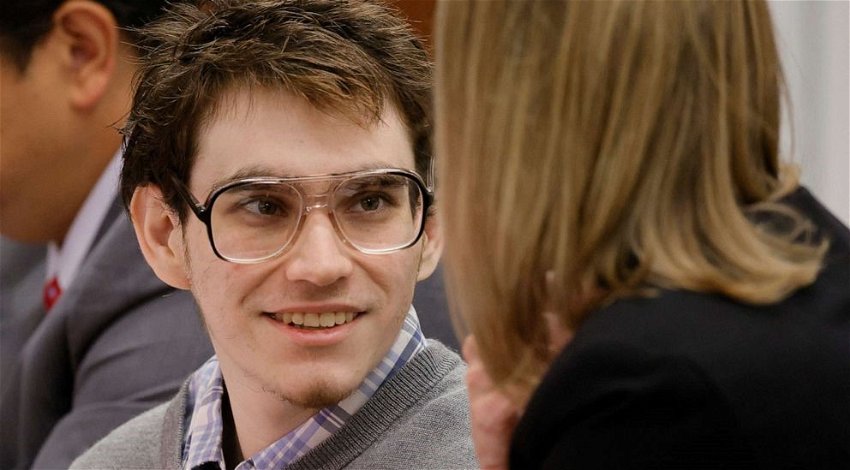 The death penalty case of the Parkland shooter who killed 17 classmates turns into a farce as jurors swear at the accused in a trial that nearly never went ahead after the case was almost derailed earlier by the judge.

Judge Elizabeth Scherer had to scrap the original jury selection process after representations from the defendant’s lawyers after she admitted that she made a basic error on day one of selection. On the day she had asked would-be jurors if they could follow the law if picked to serve on the case and then dismissed 11 who said they could not.

Convening a new selection, the court was thrown into disarray as jurors were seen to mouth expletives and threats to the defendant in the courtroom.

According to David Weinstein, a former federal and state prosecutor in Florida, the judge made a mistake by asking jurors the question. Inquiries in the initial phase of jury selection he said, should be limited to questions about whether the potential jurors had a hardship that prevented them from serving on the case, which is expected to last four to six months.

“That was all that they were supposed to be inquiring into,” said Weinstein.

In US jury selection the judge’s role is limited to confirmation that jurors are capable of attending the hearings. The role of grilling potential jurors is up to the defence and the prosecution as they both work to ensure that they are acceptable to both parties.

The case nearly collapsed when the defence filed a motion accusing the court of committing double jeopardy, asking for a mistrial and Cruz be sentenced to life imprisonment.

To remedy her mistake, the judge reversed her earlier ruling and ordered that the 11 jurors she dismissed to be summoned back to court on Monday so lawyers can question them about their answers.

In her earlier ruling, Scherer also said she was dismissing the 243 would-be jurors who had already been qualified for a pool to seat the jury from. That decision has also been reversed.

Court officials also had to protect Cruz after threats were made during the jury selection, resulting in further disqualifications.

Cruz, who killed 17 during the 2018 Valentine’s Day massacre at Marjory Stoneman Douglas High School in Parkland, Florida, pleaded guilty in October to committing the murders. He has said that he wished it was up to the survivors of the shooting to determine whether he lived or died.

As the jury selection of the Parkland shooter‘s death penalty case turns into a farce, he said “I’m very sorry for what I did, I can’t live with myself sometimes.”