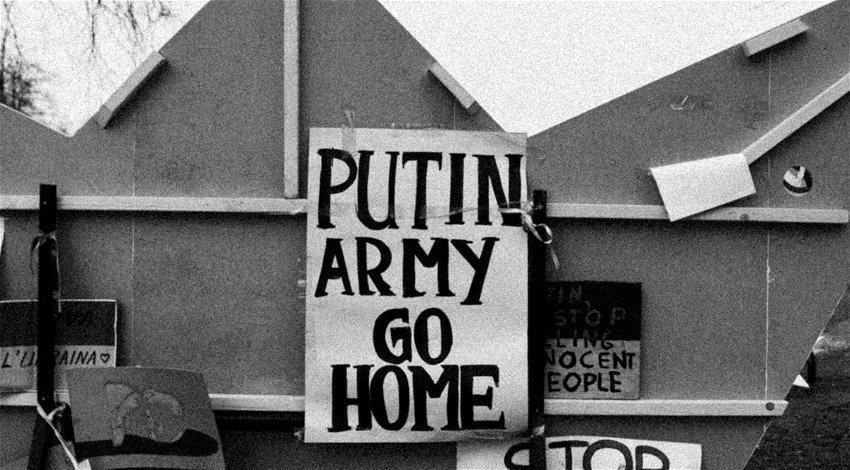 Defence Secretary Ben Wallace has warned that Vladimir Putin will use Russia’s annual victory day parade on May 9 to announce the mass mobilisation of his reserves for a concerted push in Ukraine.

Defence Secretary Ben Wallace speaking on Friday, April 29, said the Russian president might declare a new war against the world’s ‘Nazis’ at the show-of-strength parade which commemorates the end of Russia’s involvement in the Second World War.

Ben Wallace told LBC Radio that: “’I would not be surprised… that he is probably going to declare on May Day that ´we are now at war with the world’s Nazis and we need to mass mobilise the Russian people´.”

“Putin, having failed in nearly all objectives, may seek to consolidate what he’s got… and just be a sort of cancerous growth within the country,” the Defence Secretary continued.

“We have to help Ukrainians effectively get the limpet off the rock and keep the momentum pushing them back.

“We have seen a number of statements from Putin about this becoming a war, ´this is a proxy war´ – which it isn’t – and ´Nazis are everywhere´, basically, ´they are not just in Ukraine, NATO is full of Nazis´.”

Ben Wallace also told LBC on Friday morning that he believed Putin would try and broaden the war theatre from his “special operation”.

“He’s been rolling the pitch, laying the ground for being able to say ´look, this is now a war against Nazis, and what I need is more people. I need more Russian cannon fodder´,” Wallace warned.

The Russian leader has warned Moscow would deploy weapons against hostile powers interfering in Ukraine in reference to his six superweapons including the deadly Sarmat missile, dubbed “Satan 2.”

Wallace said he wasn’t “rattled” by the threats adding that Nato forces “outnumber and outgun” Russia.

“We have strong Armed Forces and a nuclear deterrent and we’re part of a Nato partnership of 30 nations who outgun him, outnumber him and have potentially all the capabilities at our disposal, “ he told LBC Radio.