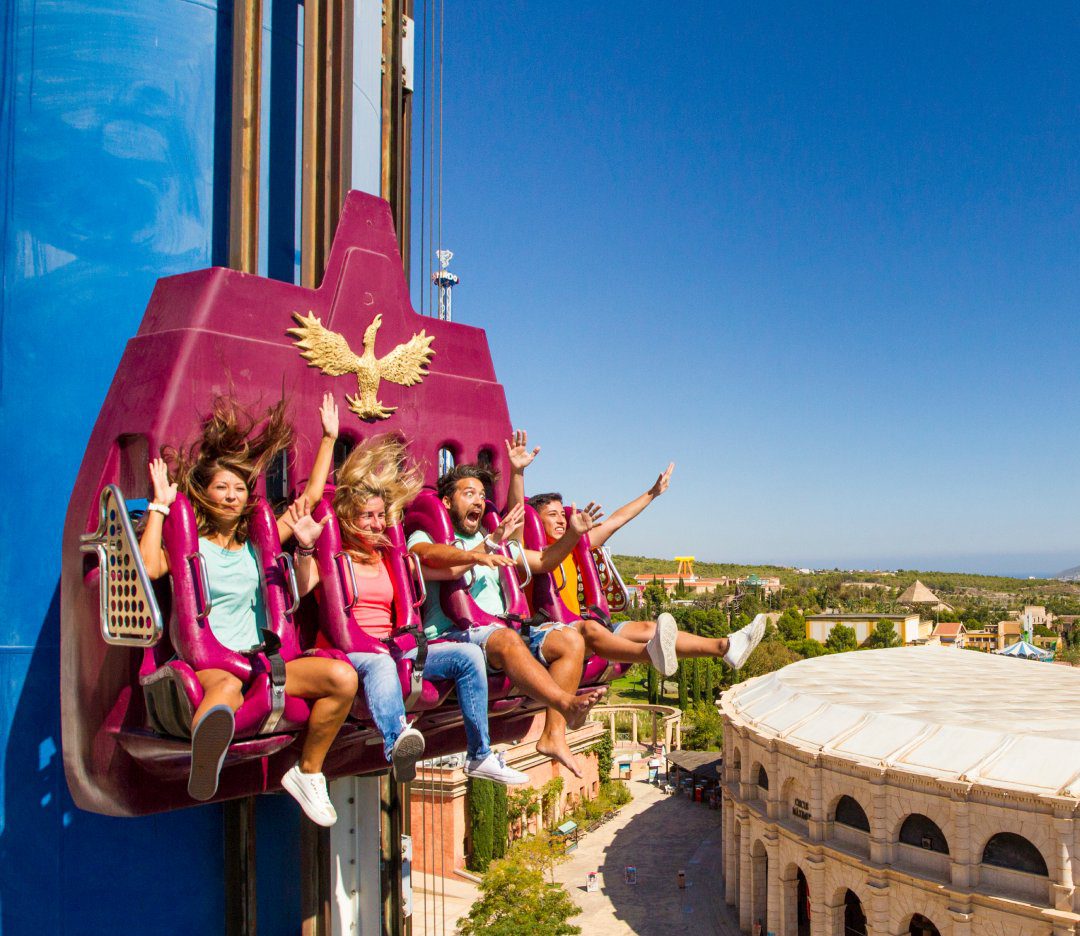 Terra Mitica, Benidorm’s beloved theme park, will be reopening to the public in June.

On Friday 29, April, the Terra Mitica theme park in Benidorm, Alicante, Spain, has announced that it will reopen its doors on 4, June after two years of the pandemic. The theme park is reportedly excited with “renewed energy and a lot of enthusiasm” to meet again with visitors to whom it will offer more than thirty attractions and shows, as reported by 20minutos.

In a statement, Terra Mitica also announced that its “emblematic” rides will return, including Titanide – the inverted roller coaster that reaches speeds of more than 100 km per hour , Syncope, Tornado – a 100-metre high tower with flying chairs – and Flight of the Phoenix, the impressive 54-metre free fall in just 3 seconds.

Terra Mitica also stated it has more family-friendly options such as Icarus, The Port of Alexandria or The Labyrinth of the Minotaur, as well as attractions for the little ones distributed throughout the different areas of the theme park.

This season, the park’s main focus will be on large-scale shows with a lot to tell. In the Pandora auditorium, located in Las Islas, visitors will be able to rediscover the magic of the dancer Fantasia. A show that combines emotion and a staging of undeniable beauty.

The Circus Maximus in Rome will host a new show that Terra Mitica users are not expecting and will undoubtedly enjoy. An acclaimed and historic character becomes the undisputed protagonist of a story that combines strength, courage and stunning scenery. Throughout the day in the park, the different areas of Terra Mitica will be inhabited by other unique and appreciated mythical beings, as well as many others who are making their debut in the “Land of Excitement” in Benidorm.