The working class hero who wasn’t 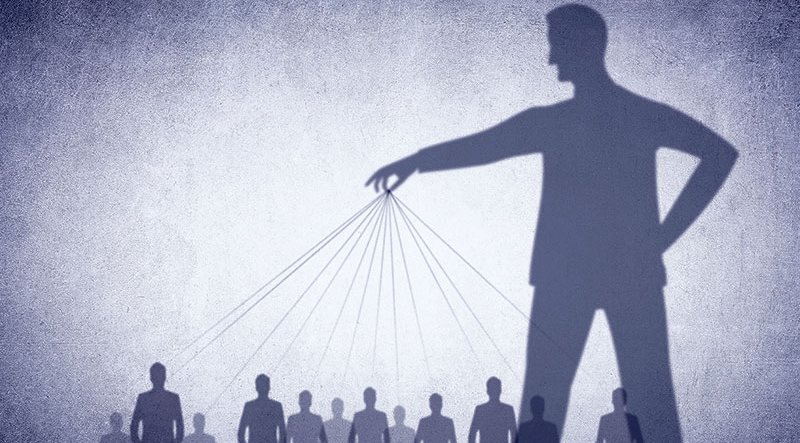 THERE are so many other things to worry about right now – I’ll spare you the list – and you could rightly say that Jimmy Savile is the least of our concerns. However, a recent TV documentary’s chilling revelations about Savile’s half-century as a predator reasonably answered the question ‘What happened?’ but failed to examine ‘Why did it happen?’ – and, more importantly, could it happen again?

It showed Savile’s manipulation of those in power and the famous over decades. How he astutely courted friendships with influential people like Prince Charles and Margaret Thatcher.

They in turn were seen to be consorting with a ‘man of the people’, a working class hero almost. So the benefit was mutual. Savile was famous, a star, and (apparently) doing good deeds – so Thatcher, the BBC and the rest wanted some reflected glory for themselves, and would likewise acquire some of his common touch.

Savile’s origins (as a former miner) were working-class, but his behaviour certainly wasn’t. He was hardly a working-class hero. His nominal allegiances – class, Yorkshire, Catholicism – were almost incidental. Both a papal knight and a knight of the realm, he had an IQ high enough to give him membership of MENSA, but how he applied that intelligence was scarcely examined.

He created an identity which churned out cash for himself but also for others. The ‘others’ included those that exploited him commercially as well as the charities which benefited from his efforts. In a final interview (confession?) weeks before his death, he admitted: “I got away with it. I broke legs. I’m tricky.” ‘Tricky’, really? We might call him Machiavellian and malevolent, cartoonish even if that wasn’t an insult to Bugs Bunny.

Savile groomed and gaslit not just his victims (sexual abuse on an almost industrial scale) but the entire nation. The missing element here was an explanation of how this monster lived ‘in plain sight’ – why he was what he was – and could it happen again.

The oft-quoted saying ‘the past is another country’ is true in so many ways.