EU pays out 3.5 billion euros in support of Ukrainian refugees 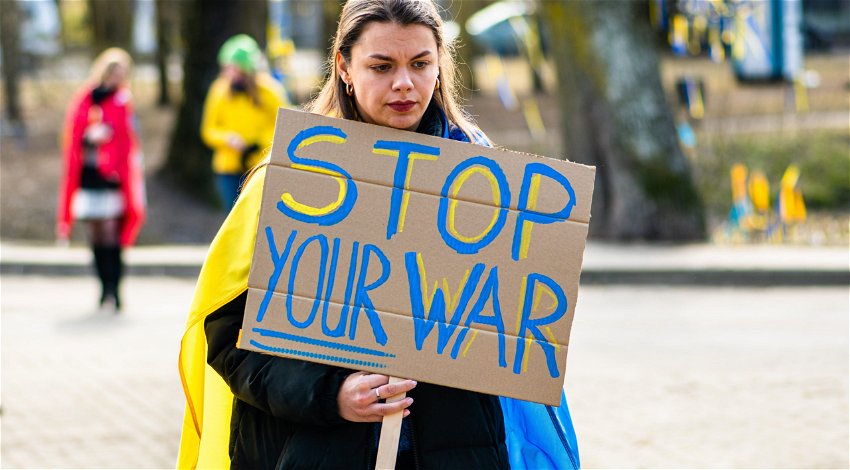 Today April 29th, the European Union (EU) announced in a tweet that it has now provided 3.5 billion euros in support of Ukrainian refugees.

With now more than five million Ukrainians having fled the ravages of war in their country, the EU continues to take the lead in providing support with food, accommodation, healthcare, education and jobs.

In a show of wonderful solidarity and humanity, European countries have opened their doors to fleeing Ukrainians. With many having lost everything, the help from people, charities and governments all across Europe has been invaluable.

Every day there are new stories reflecting the kindness of strangers as people open the doors to their homes, such as the Irishman who has opened his 15th century castle to provide accommodation for a family to the stories of baby supplies being left at the border and railway stations to allow Ukrainians to take what they need.

There are also numerous reports of people driving to Ukraine to fetch survivors and to deliver donations, as there are reports of practical help from Spanish lessons being provided by towns taking in refugees to neighbours delivering daily helpings of food and water.

As barbaric as the Russian invasion has been, it has been met every step of the way with kindness and support from fellow Europeans in a show of kindness not seen since the Second World War.

In making the announcement the EU has tweeted which countries have benefitted from financial support.

People fleeing the war in Ukraine need our immediate support.

We have paid €3.5 billion to help EU countries welcoming refugees so they can offer food, accommodation, healthcare, education, jobs and more to those in need.

It has been said many times and by Ursula von der Leyen, President of the European Union, that Russian President has misjudged the mood and solidarity as the EU confirms that it has paid out 3.5 billion euros in support of Ukrainian refugees.