22 cases of severe childhood hepatitis under investigation in Spain 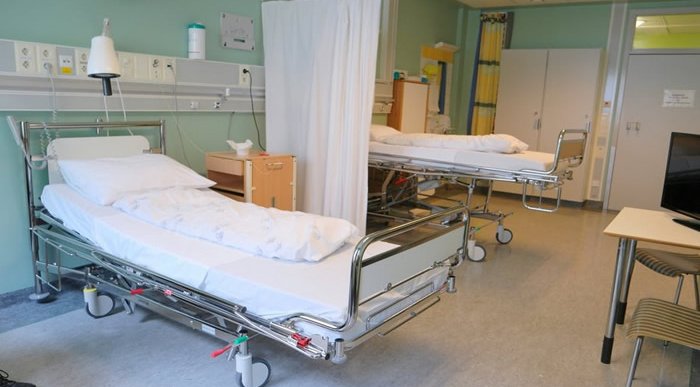 The Ministry of Health has today, Friday, April 29, reported the detection so far of 22 cases of acute childhood hepatitis of unknown origin. Of this total, 16 of them have an age equal to, or less than, 10 years, with no epidemiological link. These cases now collected are being retrospectively reviewed from January 1 and are under investigation.

According to the latest report from the Health Alerts and Emergencies Coordination Centre (CCAES), of the 22 patients aged between zero and ten years, five are still hospitalised. There are no details on the condition of two others, while the rest have been discharged.

As clarified by the CCAES, of the cases notified in the last report dated April 22 – that is, eight confirmed and five classified as probable – three have since been ruled out. It adds that the tests of four cases out of eight analysed have proved positive for adenovirus, and are therefore compatible with acute hepatitis of viral origin.

This hypothesis is the most plausible for the European and Spanish health authorities at this time, although others cannot be completely ruled out.

The European Centre for Disease Control and Prevention (ECDC) stated this Thursday 28 that it is “most likely that a cofactor or contributing factor, which affects children with a mild adenovirus infection under normal circumstances, is causing a more severe infection. or an immune-type reaction that causes serious damage to the liver”. Other infections or toxic agents have not been ruled out, but seem less possible.

About 200 cases of acute atypical hepatitis have been located worldwide, with one deceased, whose country of origin has not been specified by the World Health Organization. The United Kingdom was the first country to detect cases, and to date has reported more than a hundred cases.

“It is necessary to maintain the intensity in the surveillance and the actions that are already being carried out for the investigation of patients, to confirm or rule out that increase with respect to what is expected, whether it exists or not, always carefully assessing the effect of the active search for compatible cases. in the increase of those notified with respect to years in which this action was not carried out”, explains the CCAES report.

Cases of unknown hepatitis since January that are currently being studied in Spain are five in the Community of Madrid, two each in Andalucia,  Galicia, Castilla y Leon, Castilla-La Mancha, one in each of Aragon and the Balearic Islands, and six in Catalonia, as reported by eldiario.es.