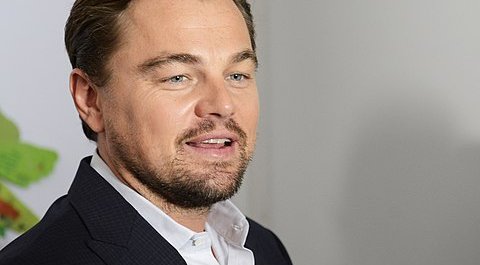 The climate change denier and President of Brazil, Jair Bolsonaro has got into a spat with Leornardo DiCaprio after the actor called on young Brazilians to vote in upcoming elections.

DiCaprio, well known for his environmental work and donations, has pleased with young Brazilians to make their voices heard in the hope that deforestation in the Amazon will be curbed.

Deforestation in January 2022 was five times larger than for the same period in 2021, the highest January total since records began in 2015. Some estimates put the rate of deforestation at the size of a football field every minute, not only putting wildlife at risk but also indigenous communities.

Long referred to as the lungs of the world, scientists are concerned that destruction of the rain forest could have disastrous consequences for the rest of the world. Bolsanaro however believes in economy first, science second.

The spat started with DiCaprio tweeting on Thursday April 28th: “Brazil is home to the Amazon and other ecosystems critical to climate change. What happens there matters to us all and youth voting is key in driving change for a healthy planet.”

Bolsonaro tweeted a sarcastic response: “Thanks for your support, Leo! It’s really important to have every Brazilian voting in the coming elections.

“Our people will decide if they want to keep our sovereignty on the Amazon or to be ruled by crooks who serve foreign special interest.”

Mr Bolsonaro has faced widespread criticism for his government’s environmental policies, and has been accused of allowing deforestation in the region to accelerate.

Criticised for weakening environmental protections in the region, Bolsanaro has argued that the government should exploit the area to reduce poverty.

Bolsanaro and DiCaprio have clashed over the issue before with a large donation from the latter resulting in the accusation that he had “given money to set the Amazon on fire”. Bolsanaro has regularly accused those trying to save the rain forests of causing the fires that ravaged the Amazon back in 2019.

DiCaprio who has managed to get into another spat with Brazilian President Bolsonaro is one of many stars who have urged President Joe Biden not to sign any deal with him, whilst he continues with his policies of allowing deforestation.