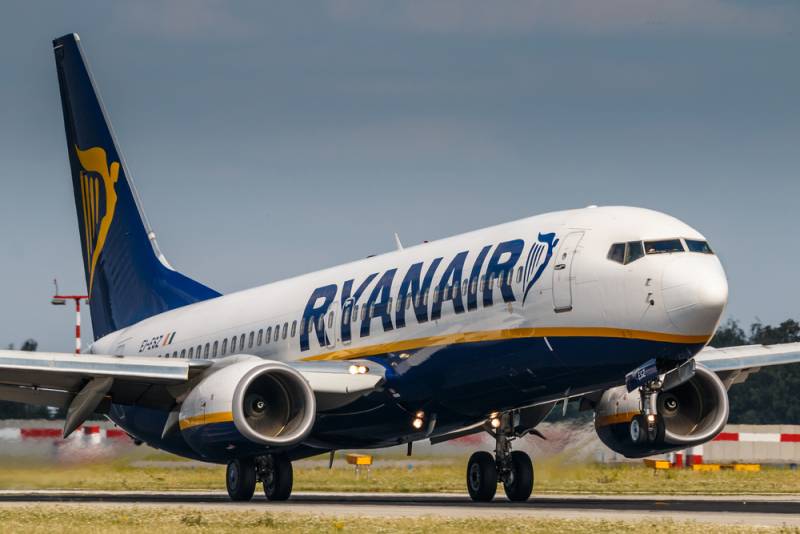 On Friday April 29th Ryanair charged passengers £55 for making use of the airport check-in counters after their website crashes leaving customers with no other option.

Ryanir, well known for its excess charges and rigid adherence to its policies, continued to charge passengers for using the airport check-in service even though their website was down leaving passengers with no alternative.

Hundreds of complaints were made to web monitoring service Down Detector that Ryanair’s website had crashed from 6am to 9.30am on Friday morning, with many screenshots being posted.

Passengers who took to social media complained that the site was down with the message “something’s gone wrong with your request” being received. Others reported that despite this and having proof the site was down staff at Stansted Airport had continued to charge customers the fee.

A Twitter user, named Rhys, said: “Just got charged more than €200 to check-in at [Rhodes International Airport] – Seemingly all because [Ryanair’s] website had an error.”

Another said: “I can only assume the page that allows passengers to add extra luggage is not working so [Ryanair] can charge me extra at the airport or when I have to call through to customer services.”

James Daley, of consumer campaign group Fairer Finance, said: “It can’t be right that an airline penalises its customers for its own failures. Indeed, it’s a clear breach of consumer laws and regulations.

“Ryanair should refund customers who have been charged immediately, and if it refuses to do so, the Competition and Markets Authority should be ready to step in.”

The airline has yet to respond to requests from Sky News and other media, the airline being well known for providing the worst customer experience (Which?). Although the company has been fined for the same practice in the past and being ordered to refund monies, including after an investigation last year by the Competition and Markets Authority into the company’s refusal to refund fares for those who could not fly due to lockdown.

This is not the first time that Ryanair charges passengers unfairly and no doubt it won’t be the last, as customers are charged £55 for using their airport check-in service.