Germany joins the European boycott against purchases of Russian oil 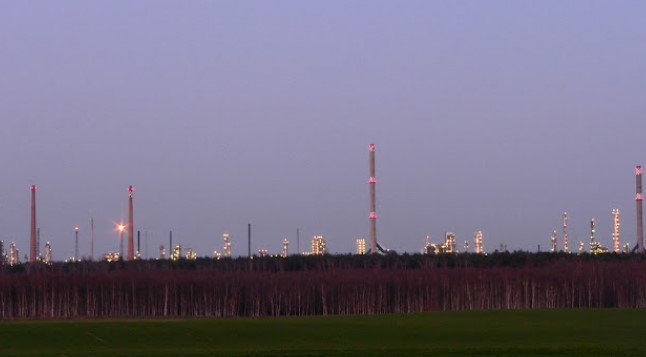 The German government has today, Sunday, May 1, informed Brussels that it agrees with a new package of sanctions against Russia that includes the European boycott of Russian oil. Robert Habeck, the vice- Chancellor, and  Minister of Economy and Climate, anticipated that German independence from Russian oil was “a matter of days away” and has already sent his concession in this regard.

With this decision, only six countries are left to join this boycott: Hungary, Austria, Slovakia, Spain, Italy, and Greece. Slovakia and Hungary are still opposed to a rapid import ban because of their heavy dependence on Russian oil supplies.

In the case of the southern European countries, the main reason is that the expected rise in energy prices is a major concern.

Germany’s change of heart is based on its recent successes in finding alternative oil suppliers. Habeck announced that dependence on Russian oil has been reduced from 35 per cent prior to the start of the war in Ukraine, to the current 12 per cent, in only eight weeks of work.

The government has established new energy contracts with Norway, Qatar, and the United Arab Emirates. With these, it hopes to speed up the substitution of Russian raw materials, and is even legally preparing the German expropriation of the subsidiaries of Russian energy companies, if it becomes necessary to guarantee the supply.

According to the dpa news agency, citing diplomatic sources in Brussels, during the most recent preliminary talks on a sixth package of sanctions, the Berlin government was already clearly in favor of introducing an embargo.

The European Commission wants to present the draft of a new package of sanctions against Russia as soon as possible in order to increase pressure on the Moscow government. As for the oil embargo, the issue of transition periods remains up in the air.

Given the relatively large group of reticent countries, the proposal could be to allow Russian oil imports until the autumn, or even winter. According to information from dpa, the Commission’s original plan was to present the new sanctions package at the beginning of the week, but it could now take a little longer due to ongoing coordination, including with partners outside the EU.

In addition to the new sanctions against the Russian oil sector, the new EU sanctions package will also likely include more trade restrictions and punitive measures against other individuals and companies, which could affect, for example, Sberbank , the largest Russian bank, as reported by abc.es.