I Was Regularly Touched Up By Senior MPs,’ Says Labour’s Chris Bryant 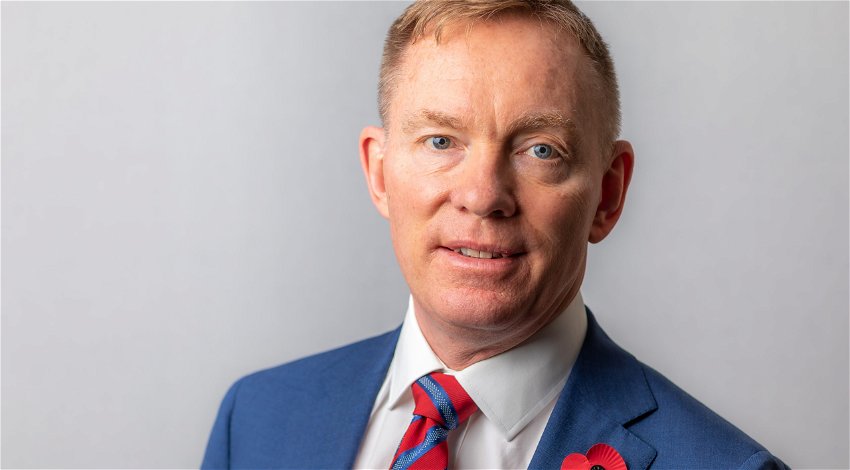 With sleaze in the commons hitting the headlines again, the Commons Standards Committee Chair said that: “I was regularly touched by older more senior MPs when I first came out.”

The Labour MP, Chris Bryant, talking to LBC radio on Sunday May 1 said he had never reported any of the incidents as doing so would have “made him part of the story.”

He said: “I remember when I came in, in 2001, I was regularly touched up by older, senior gay, well, they weren’t out but, MPs.

“I never felt I was able to report it because you end up being part of the story, and that’s the last thing you want.

“And I think a lot of women have been through that.”

Continuing, the MP said he could think of at least four MPs however he declined to name them adding: “I was shocked at the time…none of them are out of course. I think that now if anybody would do that I would be absolutely robust.

“I would a call the person out immediately and I would make a complaint.”

The interview comes amid calls for a major shakeup in the wake of sexual misconduct claims that started with the complaints over Labour’s Angela Rayner’s leg crossing that Tories felt was done on purpose to distract Prime Minister Boris Johnson.

The investigations include allegations of being pestered for sexual favours, inappropriate touching, sending of explicit photos, prostitute usage and even face licking.

Sir Lindsay Hoyle, the Speaker in the House of Commons has called for a review of current working practices in parliament saying that the current structure whereby MPs employ their staff directly needs reviewing.

Comments like “I was regularly touched up by senior MPs” appears to be more common than thought, with many more cases now likely to become public as the focus attention swings away from the politics once again to the behaviour of those in parliament.