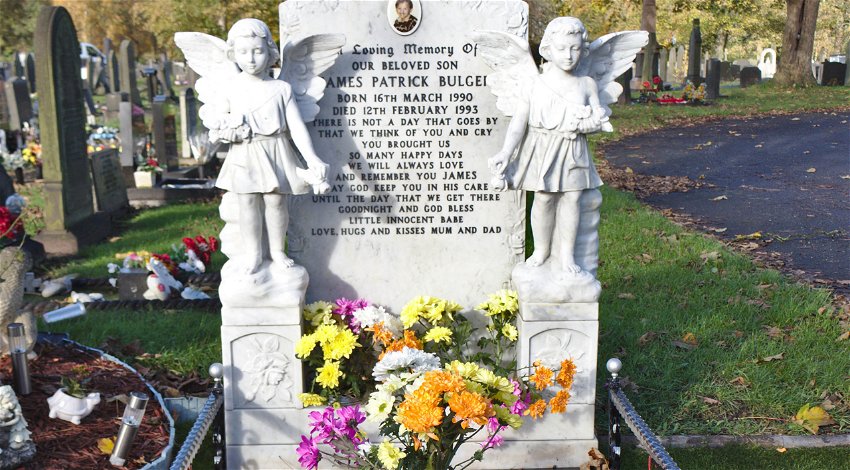 Jon Venables has a parole board hearing in August, as the anguished past of James Bulger’s mum strikes her heart.

Denise Fergus has now just two weeks to write a crucial submission which she tells Sunday People, on May 1, will hopefully prevent her jailed son’s killer walking free.

Jon Venables – one of two schoolboys who abducted, tortured and murdered the two-year-old toddler 29 years ago – was last turned down for parole in 2020.

The killer, now aged 39 and with a new identity, could have his parole hopes smashed with the victim impact statement being prepared by Denise for May 16.

“There is no doubt in my mind he is still capable of evil,” Denise said.

Her son’s brutal death in February 1993 shocked the nation.

Venables and Robert Thompson – both ten-years-old at the time – ran off with James from a shopping centre in Bootle, Merseyside, after his mum let go of his hand for seconds.

Both were convicted of murder in November 1993 and ordered to be detained indefinitely but were released aged 18 in 2001 with new identities.

Thompson, now 39, has not reoffended but twisted Venables was jailed in 2010 and in 2017 after child sex abuse images were found on his computer.

Denise, who lives with husband Stuart, said: “I’ve got a very happy life now, I’m very lucky, but news of the parole board hearing brings the same feelings back.

“It takes me back to a dark place. It kicks it all off again. I can’t get away from it.

“I’m fighting for my son. I’m hoping and praying every time that what I saw makes a difference.

“I will not show an inch of weakness. He needs to know he’s lost big time and that he’ll never win anything.

“If it is going to get justice for James and keep his killer behind bars then I’m happy to do it,” Denise said.