Claims that Russia is ready to invade Moldova 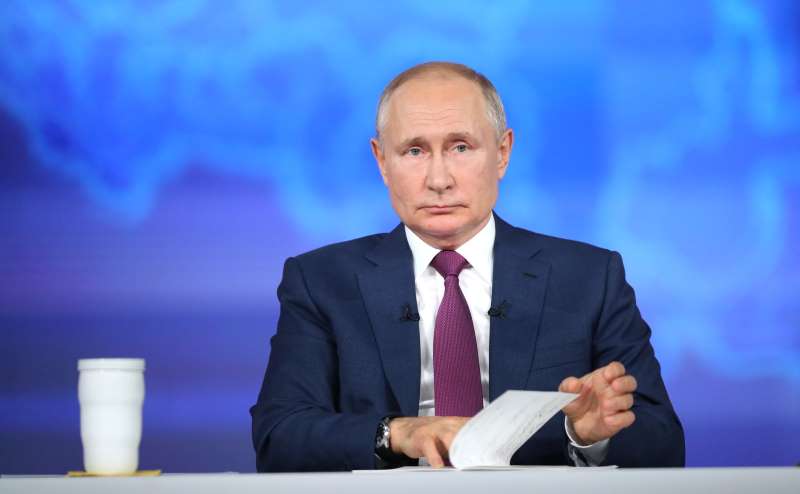 According to Ukrainian military sources quoted by The Times, Russia is seeking to open a new front against Ukraine from Moldova. They claim that several “indicators” point to an attack on the former Soviet republic in the near future, in the belief that a decision has already been taken.

As The Times pointed out today, Monday, May 2, if this incursion was to prove successful then it would allow Russian forces to enter the port of Odessa on the Black Sea, from the west. It is also highlighted that the Moldovan military has barely 3,250 soldiers in its army.

Almost a hundred civilians have now reportedly been evacuated from the Azovstal steel plant in the Ukrainian city of Mariupol. As reported this Sunday night by the commander of the 12th Brigade of the National Guard of Ukraine, the Russian army has resumed ‘massive attacks’ against the steel plant.

Hundreds of people are still believed to be taking refuge in the facility, among them 20 children. “Every day the enemy pushes harder and harder to take control of the site”, said the commander.

A new missile attack was reported by Ukrainian authorities to have been carried out on civil infrastructure in the city of Odessa, leaving several dead and wounded. The press service of the Odessa City Council has reported through its Telegram channel that this latest attack by Russian forces has affected several civilian infrastructures, with a religious building being one of those most damaged, as reported by 20minutos.es.