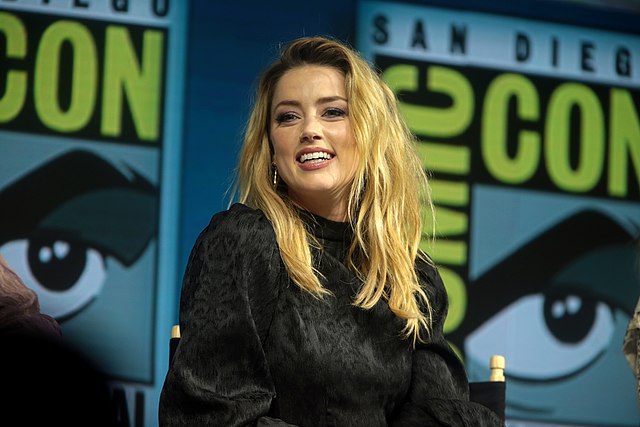 Amber Heard, who is defending herself against ex-husband Johnny Depp’s defamation claim, has fired her PR team after expressing unhappiness with the newspaper headlines.

Heard, 36, has retained the services of Precision Strategies at the start of the court case, the firm having been co-founded by Stephanie Cutter, a former deputy campaign manager for President Barack Obama’s successful re-election campaign.

Reports suggest that she has solicited the services of Beverley Hills based The Management Group, an organisation with Hollywood experience.

First reported by the New York Times, Heard cut ties with Precision on Thursday, April 28th having expressed frustration with coverage of the defamation case that she believes may have favoured Depp. Sources close to the case say that she is unhappy that since Depp, 58, took the stand on April 19 he has essentially controlled the narrative.

Heard has made the change ahead of her taking the stage later this week, her hope is that the new agency will be able to turn the tide of public opinion in her favour.

The ongoing case stems from an article Heard wrote in The Washington Post wherein she said she had become the “public figure representing domestic abuse.”  Although the article didn’t name Depp it was very clear that she was referring to her former husband whom she had married in 2015.

His attorneys have said the column indirectly refers to abuse allegations she made against him during their divorce, which was settled in 2016. Heard is counter-suing for $100 million.

Depp, who lost his court case against News Group Newspapers, claims that the article severely affected his reputation and his career. He has managed during the case to portray the actress in a bad light, showing himself to be the abused husband.

Amber Heard will hope that her new PR team can help her to turn the tide in the days before and during her testimony against Johnny Depp.