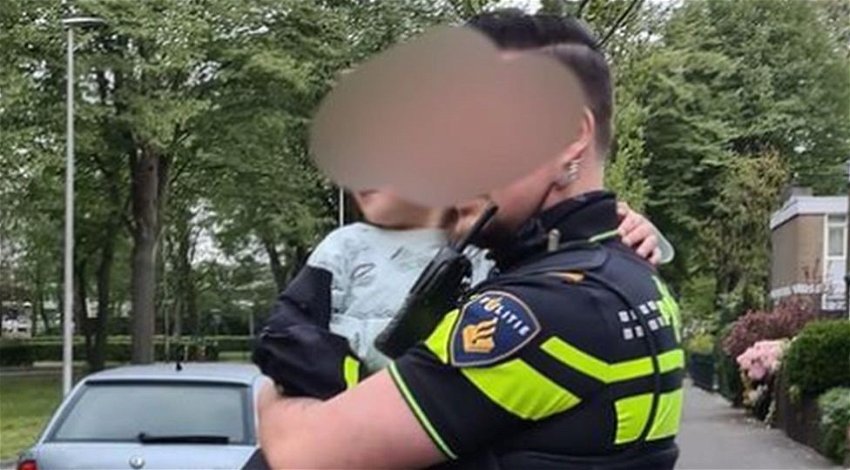 Police in Utrecht, in The Netherlands, “arrested” a four-year-old Dutch boy who stole his mother’s car and took it for a joyride.

The unnamed young man apparently got up on Saturday, April 30th after his dad left for work. Seeing his mother’s car keys, he decided to go for a drive.

Officers were called to the scene after by-standers reported seeing a boy walking in his pyjamas and barefoot down the road. They then attended to an abandoned car report, only to find his mother’s car, which had been crashed into two parked cars.

The police identified the boy from the registration of his mother’s car. They called her to explain they had her son, who on being given the phone to talk to his mom mimicked driving and made gestures of turning a steering wheel.

They said: “We then realised that the child may have been the driver,”

Thankfully, no one was hurt during his escapade, with police saying on their Instagram account that they had found the “next Max Verstappen.” 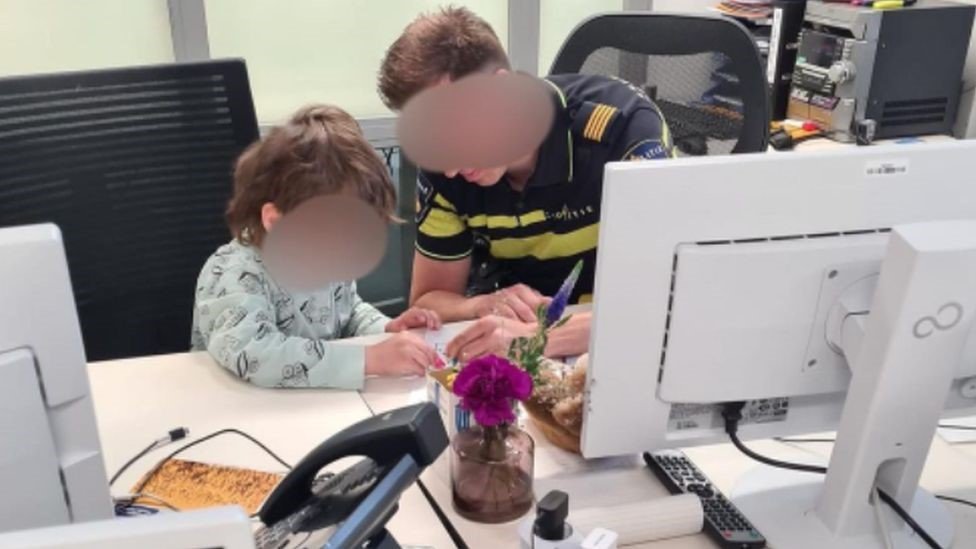 The police gave the young man some hot chocolate and a teddy bear while he waited to be reunited with his mum. They then all visited the crash scene, where the boy asked his mom if she could show him how the car worked.

According to the police, the mother described her son as “resourceful” having managed to open the car, start it up and drive away.

The police, who added: “Fortunately, this mini driver’s adventure has come to an end with a sizzle,” have urged parents to make sure their car keys are kept in a safe place.

The four-year-old Dutch boy’s parents will have many stories to tell about their little man who stole his mother’s car.