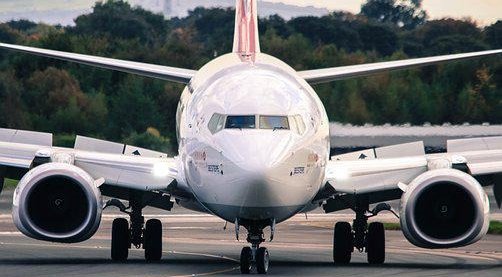 Manchester Airport ‘like the Hunger Games’ as Liverpool FC fans jet off to Spain.

Travellers have again been hit with issues at Manchester Airport as crazy queues were seen on Monday, May 2. Liverpool fans have been attempting to jet off to Spain to see their club play against Villarreal in the semi-final of the Champions League.

Kristian Walsh took to Twitter to complain about the airport and said: “Manchester Airport is like the Hunger Games here.”

Staff shortages were witnessed at Terminal One and one person stated: “T1 was a nice hour for security this morning! Looks like severe staff shortage.”

Another traveller tweeted about the horrific queues and said: “It’s 3am and the queue for bag drop at @manairport T1 is out of the door! And only one security queue out of twelve is open.”

The complaints did not stop there though and even the Fasttrack service was commented on. One traveller revealed: “T1 departures security is a shambles. Fastrack waiting time longer than the normal queue.”

One passenger asked the airport to sort out the issues. They said:”@manairport need to fix up, 4 baggage desks and 4 security desks open in Terminal 1, hundreds of people queueing out into the car park for over 2 hours, the staffing levels aren’t equipped for the volume of passengers you have going through the terminal, please sort it out.”

As reported by the Liverpool Echo, Manchester Airport previously apologised for the ongoing delays and blamed staffing issues. Chief Executive Charlie Cornish previously revealed: “I cannot apologise enough for the disruption people have faced. The simple fact is that we don’t currently have the number of staff we need to provide the level of service that our passengers deserve.”

He went on to add: “I also want to be clear that a huge amount of work is going into improving the situation in the short-term. Our focus for the next four weeks is on delivering a more predictable and reliable level of service for passengers.”