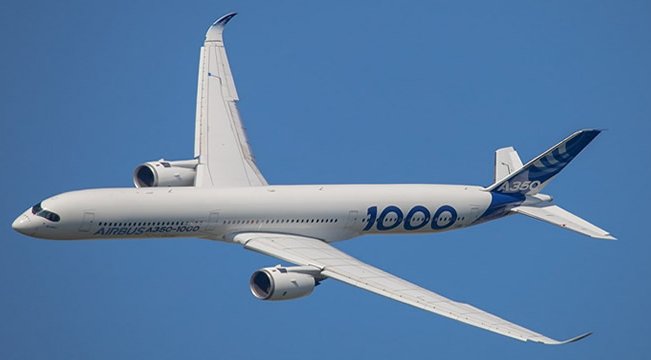 Australian airline Qantas has today, Monday, May 2, announced that it intends to launch non-stop flights from Sydney to London. These mammoth trips would take around 20 hours to complete, and plans are afoot to start late in 2025.

This incredible first in the aviation world will be made possible on board an aircraft that will be able to travel more than 10,000 miles on one load of fuel. The new Airbus A350-1000s will conquer ‘the final frontier of long-haul travel’ said a company spokesperson.

As well as the London route, Qantas is planning on setting up similar direct flights to New York, along with other major cities worldwide. This new carbon-neutral plan is called ‘Project Sunrise’, with planes allegedly emitting 25 per cent less CO2 emissions than they do now.

These new planes will have less seating than the current jets, to allow passengers space to stretch their legs during such a long-haul flight. Around 238 fliers will be seated across four classes, with ‘premium seating’ taking up more than 40 per cent of the cabin.

To encourage people to move around while airborne, each aircraft will be equipped with a ‘wellbeing zone’. This will include snack stations, with digital displays. For those travelling first class, the added touch of private suites will be available. These will feature a 32″ television screen, a separate lounge chair and bed, and a privacy door.

“For more than 100 years, Qantas has been at the forefront of transforming the way the world travels, particularly through direct flights”, said Qantas Group CEO, Alan Joyce. “Now, the A350 and Project Sunrise will make almost any city in the world just one flight away from Australia”.

Adding, “It’s the last frontier and the final fix for the tyranny of distance that has traditionally challenged travel to Australia”, as reported by metro.co.uk.