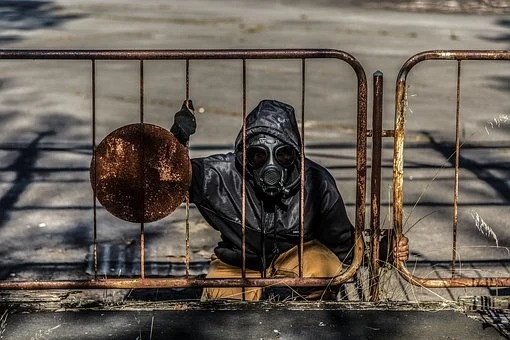 Putin’s mouthpiece threatens to eliminate the UK with a nuclear drone. Kremlin propaganda has said that Britain will be drowned in a “radioactive tsunami”.

Russia’s Dmitry Kiselyov has warned that the UK could be hit with a Satan-2 missile followed up by an underwater rocket. The underwater Poseidon missile reportedly could cause the UK to be hit with giant tsunami waves. The comments were made after it was falsely indicated that the UK had threatened an attack on Russia.

On May 2, The Mirror reported that Kiselyov had threatened to leave the UK a “radioactive wasteland.”

Speaking out on TV Kiselyov stated: “What will happen after Boris Johnson’s words about a retaliatory strike on Russia?

“Why do they threaten vast Russia with nuclear weapons while they are only a small island? The island is so small that one Sarmat missile is enough to drown it once and for all.

“Russian missile Sarmat [aka Satan-2], the world most powerful…is capable of … destroying an area the size of Texas or England.

“A single launch, Boris, and there is no England anymore. Once and for all. Why do they play games?”

He went on to add: “Another option to plunge Britain into the depths of the sea is the Russian underwater robotic drone Poseidon.

“It approaches the target at a one kilometre depth with the speed of 200 kilometres per hour [125mph]. There is no way to stop this underwater drone.

“It has a warhead with a capacity of up to 100 megatons.

“The explosion of this thermonuclear torpedo close to Britain’s shores will raise a giant wave, a tsunami, up to 500 metres [1,640ft] high.

“This tidal wave is also a carrier of extremely high doses of radiation.

“Surging over Britain, it will turn what is probably left of them into radioactive desert, permanently unusable for anything.”

The UK government has denied any impending attacks on Russia and said that the claims are just more “disinformation.”