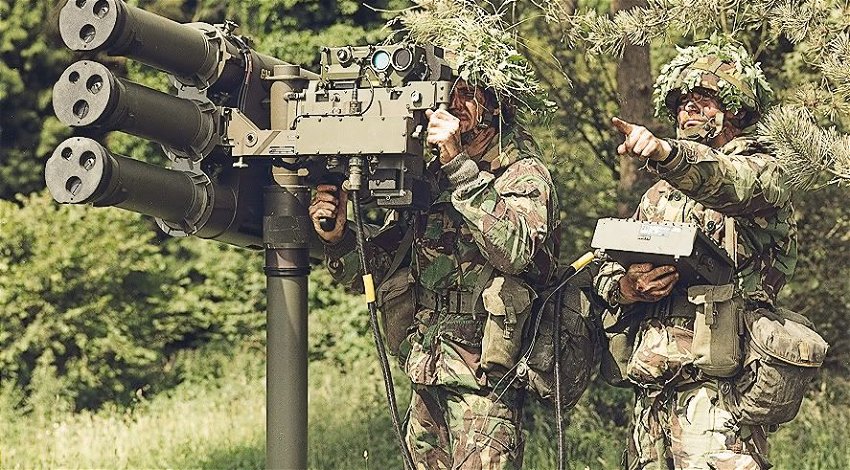 A former head of the Polish army has accused the UK Prime Minister Boris Johnson of jeopardising the safety of Ukrainians by revealing their military secrets.

General Waldemar Skrzypczak, former head of the army and former junior defence minister, said that revealing Ukrainian soldiers were receiving training in Poland on how to use British anti-aircraft missiles could threaten the safety of troops.

Speaking to the Polish tabloid Fakt, he said Johnson had revealed “a military secret” when he gave details of the Ukrainian training plan during a trip to India last week.

Johnson had told reporters: “I can say that we are currently training Ukrainians in Poland in the use of anti-aircraft defence, and actually in the UK in the use of armoured vehicles.”

Continuing, the general added: “Military training is a matter of the army, in such a situation secret. Let a man restrain himself and think before he says such things. The prime minister may not be aware of it, but with such statements he puts the success of the entire military operation at risk, as well as the safety of the soldiers.

“Such statements are tempting evil.”

Expressing his concern and irritation with Johnson, he added: “It is hard to imagine that when we were on missions abroad, one of the politicians would talk about our plans or training on television.”

Referring to Johnson’s announcement last week that for the first time ever, Ukrainian troops on the frontline were being trained to use military equipment on British soil as well as in Poland., he said you would never give such detailed information publicly.

A spokesperson for the ministry of defence said that whilst Johnson did share that troops were being trained to use anti-aircraft defence and armoured vehicles, he had not revealed the location of the mission or how many troops were involved. According to The Independent the number is understood to be around a couple of dozen.

Announcements such as this have raised the tensions between the UK and Russia, with Russian Foreign Minister Sergey Lavrov saying that the country was effectively at war with NATO. He has since warned the UK that they are in range of their nuclear devices and further provocation could see an escalation in the war.

UK Prime Minister Boris Johnson has used the war to up the UK’s involvement in NATO, one of the Conservative Party’s stated aims following Brexit. But now that he has been accused of revealing Ukrainian military secrets and endangering the lives of troops, we may see fewer public announcements of this nature.