65 litres/m² and 1,400 lightning discharges in 4 hours for Valencian Community 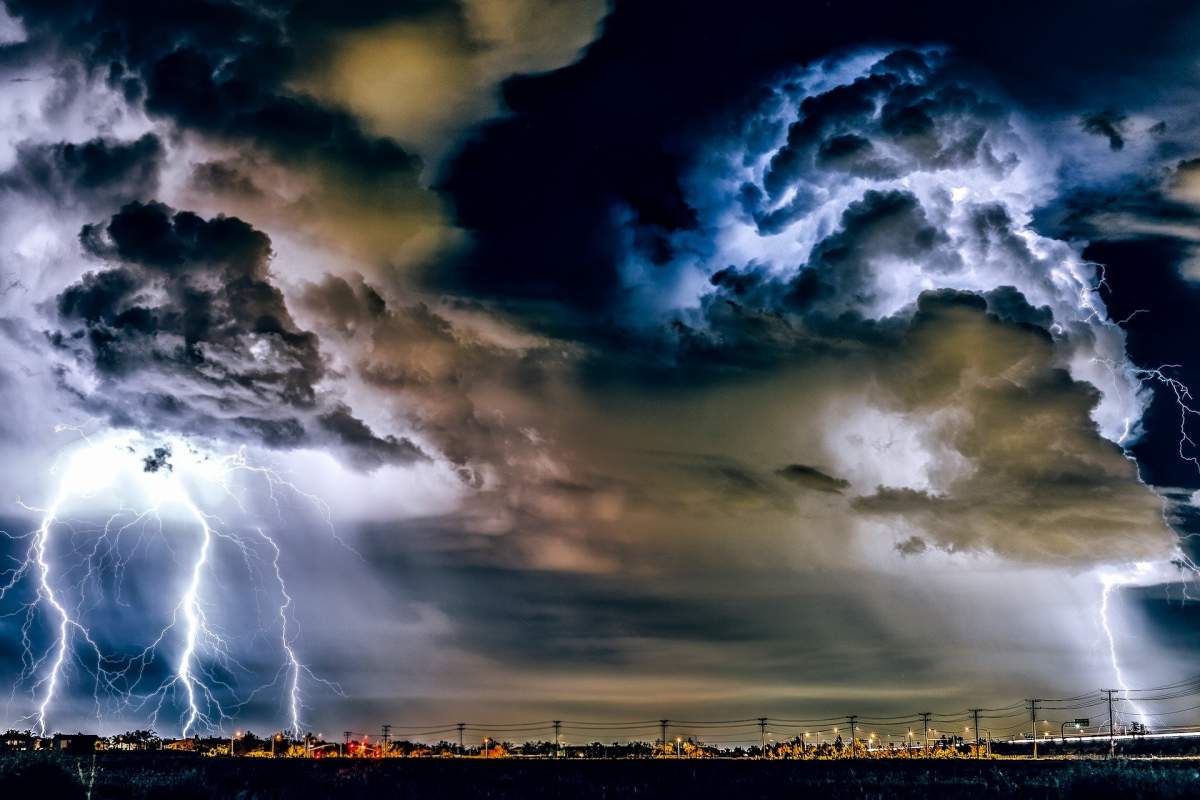 Valencian Community registers 65 litres/m² and 1,400 lightning discharges in 4 hours this Monday, May 2

The month of May in the Valencian Community has seen the region battered by heavy rain, storms, and even hailstones. In a four hour period between 4pm and 8pm this Monday, May 2, an orange warning was issued by AEMET, the State Meteorological Agency, in the southern interior of Valencia, and the north of Alicante.

AEMET’s weather forecast was not wrong, and hailstorms spread in just over half an hour in municipalities such as La Font de la Figuera, in the Costera region, where the awful conditions raised fears for the almond and vineyard crops.

Bocairent, Vall d’Albaida, and the Sierra de Mariola areas were all inundated with hailstones, as were the Alicante municipalities of Banyeres de Mariola, Muro, and Alcoi. In the mountainous parts of these municipalities, the hail turned into ice, producing an image like a blanket of snow covering the ground.

The storms unloaded with force mainly in mountain areas and were accompanied by numerous electrical discharges. According to the AEMET, more than 1,400 lightning strikes were registered in six hours. In Muro, lightning struck a tree, causing a small fire without consequences.

It was these same regions that accumulated the largest amounts of rainfall. Specifically, according to Avamet, the Valencian Meteorological Agency, 65 litres/m² were recorded in the towns of Muro and Gaianes, in the Sierra de Benicadell.

A yellow weather alert remains in place for the whole of today, Tuesday 3, from the Emergency Coordination Centre of the Generalitat. It has been extended to the entire Community with the distinct possibility of more hailstorms, and rain accumulation of up to 20 litres/m² per hour, as reported by lasprovincias.es.