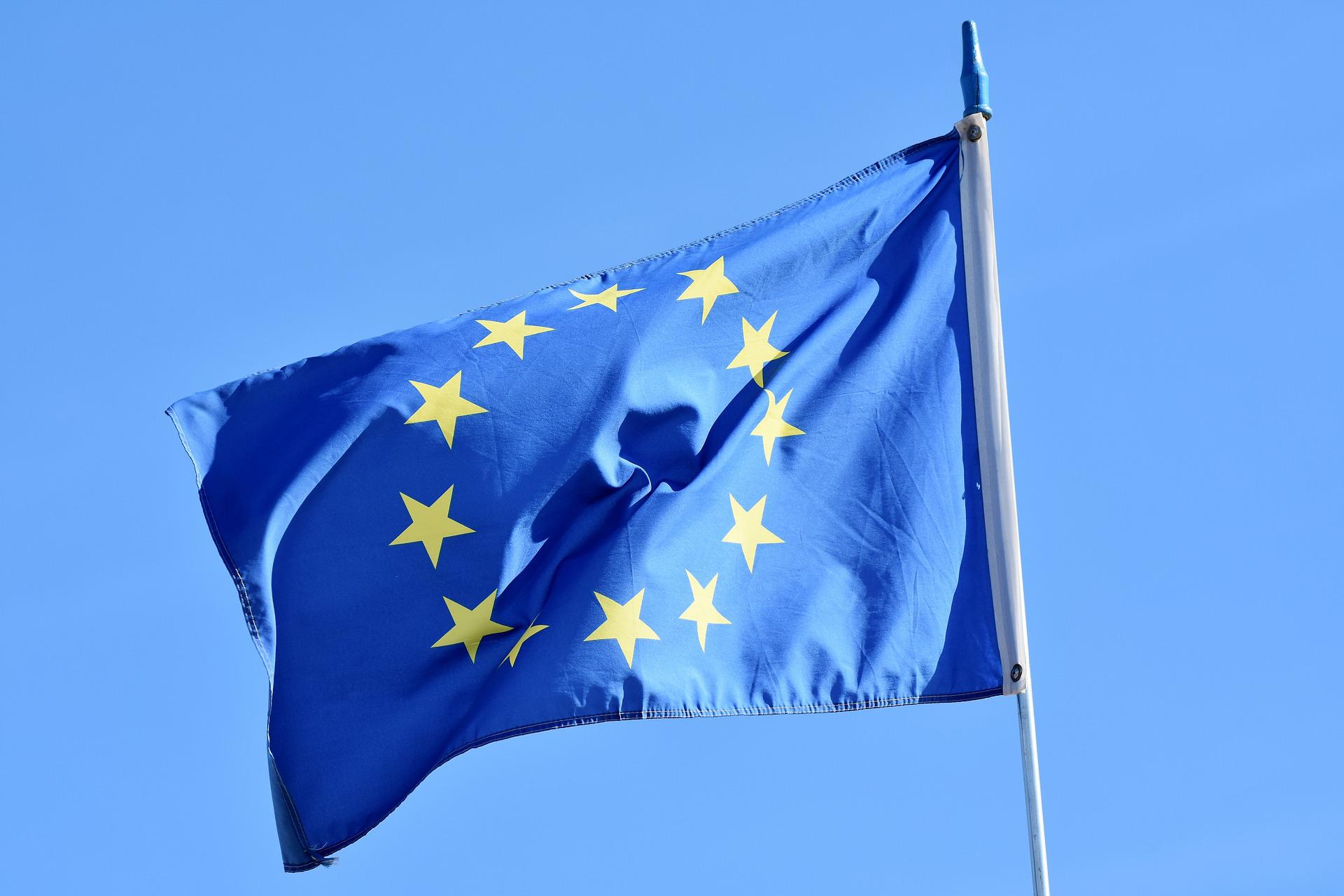 The European Union has issued a statement for World Press Freedom Day which is celebrated today on Tuesday, 3, May.

On Monday, 2, May, The European Union issued a statement for World Press Freedom Day, which is today on Tuesday, 3 , May, to raise awareness of the importance of all those who work for the Press in all of its forms across the globe, as well as ensuring the rightful freedoms and fighting censorship, specifically focusing on the current Ukraine Crisis.

The declaration given by the High Representative on behalf of the European Union stated:

“As we mark World Press Freedom Day, brave journalists, camera crews, reporters, photographers and bloggers are risking their lives to keep us informed about Russia’s unprovoked and unjustified military aggression against Ukraine.”

“Russian forces are detaining, abducting or kidnapping and targeting journalists and civil society actors to prevent the world from hearing the truth. We strongly urge the Russian Federation to immediately stop such attacks and practices.  According to the Council of Europe platform for the protection of journalism and safety of journalists, already 10 Ukrainian and international media workers were killed and many others were wounded.”

“Safety of journalists is a EU priority. The EU is providing emergency support to media outlets and journalists covering the war in Ukraine, including psychological support, helmets and other protective equipment, as well as financing to cover salaries.”

“By reporting from the front lines and shedding light on the gross human rights violations and violations of international humanitarian law committed by the Russian armed forces, journalists importantly contribute to counter disinformation and information manipulation surrounding the invasion. They play a crucial role in ensuring that these atrocities do not remain unpunished. Those responsible will be held accountable for their actions.”

“In Russia and Belarus, despite the risk of long-term prison sentences and prolonged arrests, courageous independent media and individual journalists strive to inform about the war waged by the Russian leadership against Ukraine and the atrocities committed against Ukrainian people.”

“Like them, many independent and committed journalists and media workers around the world keep exposing injustice in their own countries and contribute to building a better future. Many of them despite daily harassment, violence and intimidation, both online and offline.”

“The European Union stands with them. Free press allows for a more democratic, stronger and inclusive society and is instrumental in the protection and promotion of human rights. We will continue to fight for press freedom and not pull back.”