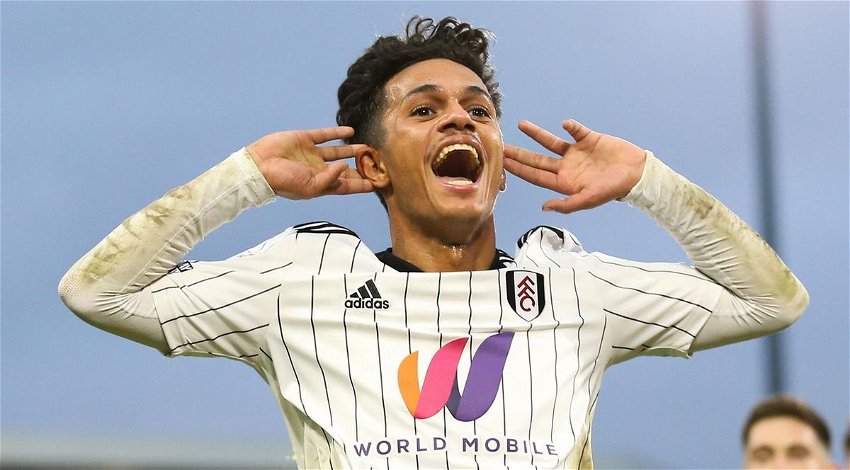 The attacking midfielder starred for the Championship title winners during the 7-0 thrashing of Luton on Monday, May 2.

FULHAM Football Club has made a huge announcement about the future of star attacking midfielder Fabio Carvalho, who has been linked with a move to Champions League team and Premier League title-chasers, Liverpool.

Speaking to the Athletic, Fulham owner Tony Khan said: “I really like Fabio.

“He’s a player we have always rated, coming out of the academy and we would have loved to have kept him.”

Khan, who also owns All Elite Wrestling and is co-owner of the NFL franchise, the Jacksonville Jaguars, continued: “But we have made a deal that is best for the club and since that agreement, it’s worked out wonderfully because he has been such a valuable part of promotion.

“Marco has done a great job with him. They have a great relationship and Fabio has been tremendous for us. He’s a huge part of the squad and it’s a massive loss but, because we have done good business, we can do good business to make sure we are strong in that position.”

Carvalho is set to join Liverpool next season after completing a medical in January.

The 19-year-old has been a stand-out performer for The Cottagers this season as they romped to the Championship title.

According to the Liverpool ECHO, the Anfield club apparently agreed to sign the forward for around £7m but failed to push through the transfer in the January transfer window before the agreed 11 pm deadline.

Since his debut for the London side in 2020, the Portuguese footballer has played 39 times and scored 11 goals.