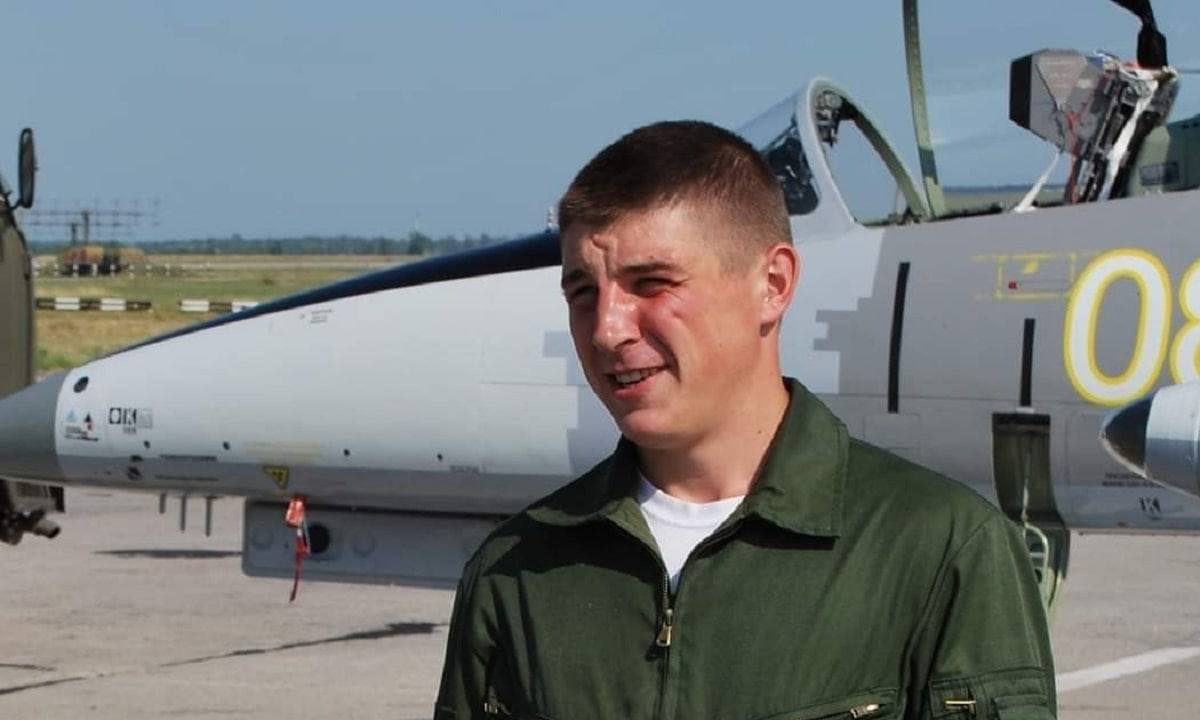 THE Ukrainian fighter ace dubbed the “Ghost of Kyiv” was actually fake news, the Ukraine military has admitted. Reports coming out of the war-torn country suggested that the mysterious pilot shot down 40 Russian planes before his death.

Following the reported death of 29-year-old Stepan Tarabalka, believed to be the ‘Ghost of Kiev’ or ‘Ghost of Kyiv’, the Ukrainian military has been forced to admit that the tale of the mystery fighter was not real.

“Stepan Tarabilka is not a ‘Ghost of Kyiv’ and he did not shoot down 40 planes,” UAF spokesman Yuriy Ignat told The NY Times. “On March 13, 2022, Major Stepan Tarabilka heroically died in an air battle with the superior forces of the Russian occupiers.”

RIP Major Stepan Tarabalka (Ghost of Kiev), 29. He shot down 40 Russian planes. He was declared Hero of Ukraine. pic.twitter.com/ScGM7B7gkk

“The ghost of Kyiv is a superhero-legend, whose character was created by Ukrainians!” Ukraine’s Air Force Command wrote on Facebook.

“The #GhostOfKyiv is alive, it embodies the collective spirit of the highly qualified pilots of the Tactical Aviation Brigade who are successfully defending #Kyiv and the region,” the Air Force added on Twitter.

“It’s essential to have this propaganda, because our armed forces are smaller, and many think we can’t be equal to them [the Russians]. We need this in wartime,” he admitted.

During the first few days of the invasion, the Ukrainian military reported that the pilot was eating ‘Russian aircraft for breakfast’.

Taking to Twitter at the time, Ukraine released footage of the pilot, writing: “Ukraine probably not its first ace since World War II. This is the anonymous pilot of the MiG-29, nicknamed the Ghost of Kyiv.

“In the first 30 hours of the Russian invasion in February 2022, he shot down six Russian military aircraft. As of February 26, 10 military planes of the occupiers [were shot down].

“To become an ace pilot, you need to shoot down five planes. And the Ghost of Kyiv shot twice as many.”

The post continued: “And although it is still unknown who is piloting the Ukrainian MiG-29 plane and whether he is responsible for the ten downed Russian planes, Ukrainians are grateful to this hero with brass balls, who’s having Russian aircraft for breakfast.