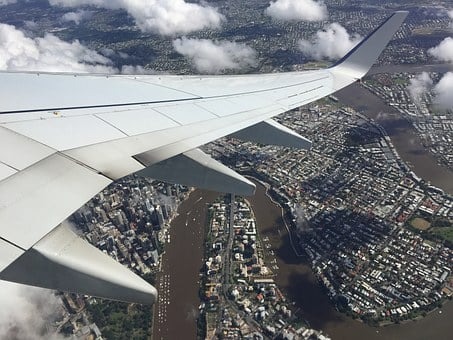 Horror as 12 passengers and 3 cabin crew were seriously injured during a turbulent SpiceJet flight.

A Boeing 737 was hit with severe turbulence on Sunday, May 1, as it headed from Mumbai to Durgapur in West Bengal. According to reports, 40 people in total were injured during the flight.

The Directorate General of Civil Aviation (DGCA) is investigating the incident according to The Times of India.

The DGCA revealed: “During descent, the aircraft experienced severe turbulence and the vertical load factor varied from +2.64G and – 1.36G.

“During this period the autopilot got disengaged for 2 minutes and the crew manually flew the aircraft. They reported to Durgapur ATC that passengers were injured due to turbulence and requested medical assistance after landing.”

The organisation went on to add: “The injuries were related to head, spine, shoulder, forehead and facial injuries. At present, 3 passengers are hospitalised. Two of the passengers are in ICU at Durgapur. One of the passengers is admitted to Diamond hospital suffering from a head injury and another passenger is in mission hospital with a spinal injury,

“As a regulatory measure, DGCA is carrying out an inspection of SpiceJet aircraft across the fleet.”

Aviation minister J M Scindia took to Twitter and said: “The turbulence encountered by a flight while landing in Durgapur, and the damage caused to the passengers is unfortunate. The DGCA has sent a team to investigate the incident. The matter is being dealt with utmost seriousness and deftness. More details on the cause(s) will be shared once the investigation is completed.”

A spokesperson for SpiceJet stated: “Eight of 11 hospitalised passengers have been discharged so far. SpiceJet is providing all possible help to the injured. The seat belt sign was on when the aircraft encountered turbulence. Multiple announcements were made by the pilots and the crew instructing passengers to remain seated and keep their seat belts fastened. Due to severe turbulence, injuries were caused to a few passengers. Timely medical assistance was provided upon arrival.”