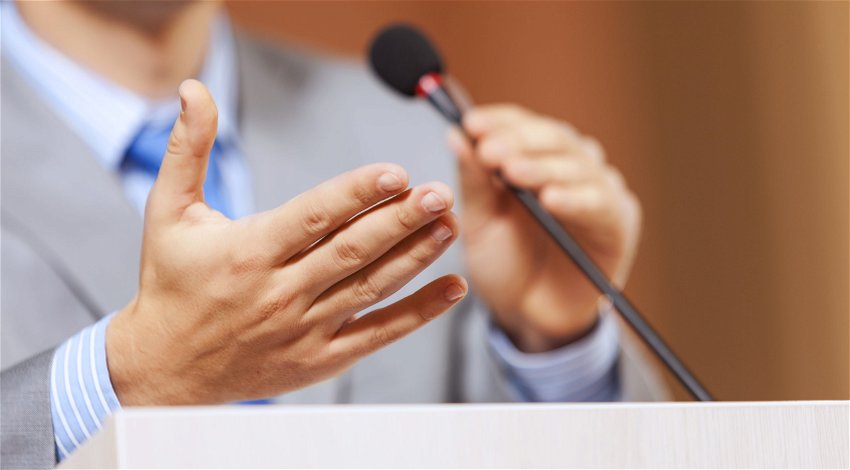 Coming out continues to remain a problem worldwide. According to this recent survey conducted by the Center for American Progress, one in three members of the American LGBTQ community faced discrimination at many levels during 2020. The negative impact of discrimination includes economic and psychological, forcing more than half of those surveyed to hide a personal relationship.

The author and sought-after public speaker Dennis Schleicher understands how adversity can affect someone better than most. He faced it at home from his parents and was a victim of a cruel hate crime in high school because some students suspected he was gay.

What angered him most was that he found no support, not from his parents or school – instead of the five students who attacked him getting suspended, they suspended him. So he decided that he needed to start standing up for himself and others by becoming their voice.

Since then, Dennis Schleicher’s life has changed tremendously. Yet, he remains that same person who always speaks up for what is right, never considering the personal cost, regardless of the discrimination faced, be it gender, race, sexual orientation, immigrants, etc.

Today, Schleicher is a member of The Church of Jesus Christ of Latter-day Saints, writes books, and travels to faith-based communities where he mentors LGBTQ youth. Besides his public speaking and books, he focuses on making people feel comfortable with who they are and concentrates on bringing people together. Instagram and YouTube act as the primary tools for his efforts.

Despite being dyslexic, Dennis Schleicher joined Connecticut Authors and Publishers Association in 2006 and became its Christian literary agent and later president between 2019 to 2021. His work there caught the attention of Talcott Notch Literary, where he is a literary agent. He has authored two best-selling books, Is He Nuts?: Why a Gay Man Would Become a Member of the Church of Jesus Christ and Scripture Up!

How have your experiences molded who you are?

As a child, I appeared in several commercials, including McDonald’s and Dupont carpets. I was also a member of the cast of a popular soap opera. When I complained about the attack on me, the solution they offered to the problem was for me to stop appearing on television and also to kiss girls in the school corridors. Meanwhile, I knew that my parents were having trouble accepting who I was after an argument when I yelled out to my mother I was gay. From that moment on, I had reached my turning point. I wanted to share my experiences and help create a world with more diversity and inclusion.

These experiences have shaped Dennis Schleicher into someone who speaks out about all hate crimes. He embraced “being different” and has been helping others since then. He initially appeared on seven national and international talk shows in the early 90s, including Larry King Live on CNN and Sally Jesse Raphael. Dennis shares his experiences by joining radio shows, including Rick Dayton’s show on KDKA and WCCO (AM) News Talk Radio with Cory Hepola and the Catholic Church’s views on homosexuality, particularly how to reconcile one’s sexuality with religion.

Do you consider yourself lucky to have reached your “turning point” at such a young age?

Yes, I do. It is a blow to not find acceptance, particularly from one’s parents. I don’t want others to feel the abandonment I felt then. I strive to be a better person, showing kindness and compassion to everyone that reaches out. I know how significant it is to reconcile “being different” as a religious person.

Where can people see or hear you?

First, on May 21, I appear at the Huntington Beach Single Adult Conference, and on June 25, I’ll be backstage with Marie Osmond in Boston, Massachusetts. Then, hopefully, I’ll go on Instagram live with her. Then, looking further into the year, I will appear at the Rocky Mountain Fiction Writers Conference from September 9 to 11.

What is your relationship with Marie Osmond?

Well, that is an interesting question. Marie Osmond is a personal friend that follows me on Instagram religiously. Growing up, I admired Madonna’s musical style. However, since then, my musical taste has changed, and I admire the spiritual tone of Marie Osmond’s Music with its spiritual undertone, and she is a genuine person.

Who are the people you admire most?

Several. Oprah Winfrey for her strength and lessons on never giving up. Ellen DeGeneres for ignoring the controversy of coming out as a celebrity during the difficult times of the late 1990s and early 2000s. Another person I admire is Barbara Bush. She has a distinct class and infinite sophistication.

The impact of bullying on others drives me. The thought that I nearly lost my life at 17 makes me want to help others and become an advocate for the victimized, including the LGBTQ community. I also enjoy traveling and love southern California and Bora-Bora, the remote island in the Southern Pacific.