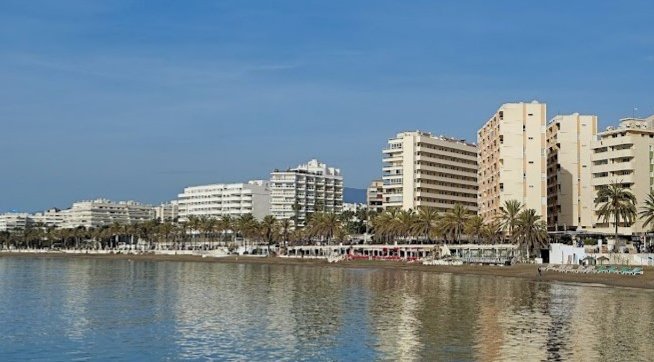 According to figures from the National Institute of Statistics (INE), hotel occupancy in the Malaga city of Marbella during March stood at just 2.5 points lower than the best tourist data in its history. Laura de Arce, the general director of Tourism in the city of Marbella highlighted that this month the upward trend continues, “bordering on the statistics of the years prior to the pandemic”.

In addition, she explained that “visitors of foreign origin exceeded 65 per cent, while income per room has once again broken a record since records were kept”.

The state body’s occupancy survey reflects a total of 39,662 tourists staying in hotel establishments in Marbella. Of which, 26,058 came from abroad, while 13,604 were nationals. These figures are 26 points higher than those registered in March 2021.

Tourists from the Netherlands doubled their visits to Marbella, while the French “continue to grow unstoppably”, stressed the municipal official. She assured that holidaymakers from the United Kingdom are “little by little, approaching the figures seen prior to the health crisis”.

As far as average prices are concerned, and as has been a constant throughout recent times, March, with €147.90, becomes the month with the highest figures for a similar period since records began. It has exceeded by €20.70 the figures obtained in 2021, and by €57.70 those of 2019.

De Arce specified that the RevPar (revenue per occupied room) “has also grown spectacularly, going from €36.30 in 2021, to€ 78.50 this year, again the highest in history”.

“These data are even more meritorious due to the political situation that Europe is experiencing after the invasion of Ukraine. Plus the logistical problems due to the stoppage of transport, and the weather of the month itself, which did not help tourists decide to travel”, she added, as reported by 101tv.es.