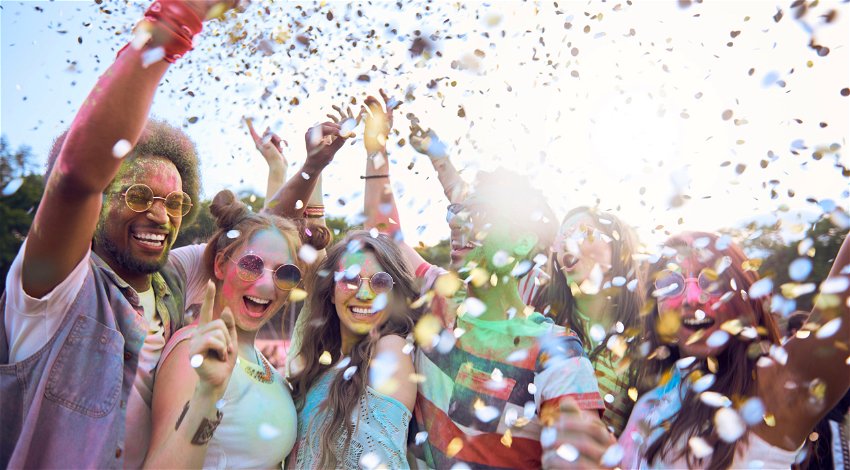 Every year, Coachella puts on a show of the most renowned and accredited musicians, as well as up-and-coming ones, from around the world. It is among the largest and most prestigious music festivals not only within the United States but the entire globe. In 2017 alone, over 250,000 people were in attendance and revenue grossed $114.6 million.

This year OGDuka, who is known for the management of musical artists including 17thstreetmula and TPeezy, attended Coachella. While YouTube and streaming platforms such as Spotify, Apple Music, and SoundCloud are a great way for artists to gain exposure, they are now very saturated with competition and can be tough to break out on.

This highly esteemed emerging artist is hoping to capitalize on the spotlight Coachella will create for him in order to further catapult his career to new, unprecedented heights. The ultimate goal of his present-day efforts to release more music and generate label interest is to enter a partnership with a major and assist in the production of high-level artists from South Mississippi, their home region.

For OGDuka, Amite County is the place that everything goes back to. OGDuka and his brothers realized that there was an abundance of talent in their region that was not being appreciated and needed representation. Following the success of their collaboration with T Peezy, their eminence began to grow as the name “Eazy Money” caught on in Mississippi.

Afterward, they strategically transitioned into hosting local shows with their singles including “In My Bag” and “Topic”. As a result of their continued success in this endeavor, one of Eazy Money’s artists, 17thstreetmula, was fortunate enough to secure a contract with Hitmaker Music Group. This skyrocketed his views on YouTube to over 500,000.

Currently, the paramount goal for OGDuka is to release increasingly more music in order to generate greater label interest for their other artists. Through this hustle, they earnestly endeavor to enter a major partnership that will empower them to be able to create and uplift high-level artists from their home region to the heights of success.

OGDuka, who comes from South Mississippi, has a B.S in Electrical Engineering. He now uses his intellect to assist many recording artists, especially those from his home region, achieve landmarks in their musical careers like eclipsing 500,000 views on YouTube.

Renowned for his successful management of artists such as TPeezy and 17thstreetmula, OGDuka is able to create careers for those with the talent due to his intimate connections with huge labels, including Universal and Atlantic Records.

His main aim at the moment is to increase his renown for his ability to efficaciously bring attention to talented artists in the south. Ultimately, he believes he can represent a more direct route for up-and-coming artists to open the doorway through which they can enter the music industry.

Outside of music, OGDuka has many interests. He is extremely passionate about the complete eradication of black-on-black violence in the world, believing it has to stop. Having grown up in the thick of poverty and hate, he witnessed the effect of deeply-rooted emotions in his culture on the generations.

He argues it causes them to fade away. As a consequence, he further believes that this is inducing an erosion of the black community’s morals and values that they once possessed in earlier years.

Strongly paralleling this, OGDuka is a committed believer in taking a stand in his local area to provide more opportunities to the youth. Often without these, kids from such areas would struggle under their circumstances and not know any better. OGDuka hopes to provide the means for these young people to overcome their situations and see the likes of Downtown Hollywood or Brickell.

Furthermore, OGDuka and his team believe that the performance of this action is the bare minimum the people in his fortunate situation can do. He maintains that if a greater number of individuals in such a position of fortune took a stand, things might start to make a turn for the better in the black community.