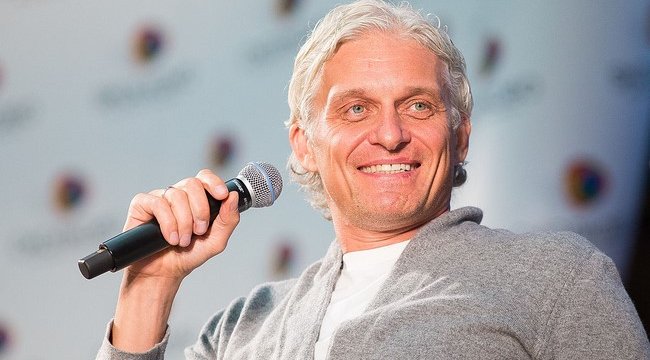 Oleg Tinkov, the Russian oligarch who criticised Vladimir Putin told he should ‘fear for his life’

It has been revealed today, Tuesday, May 3, that Oleg Tinkov, the 54-year-old Russian oligarch who spoke out against Russian President Vladimir Putin, has been told to ‘fear for his life’. Friends of the businessman, who have sources in the Russian security forces allegedly tipped him off.

Tinkov told the New York Times, “They told me, ‘The decision regarding you has been made’. Whether that means that on top of everything they’re going to kill me, I don’t know. I don’t rule it out”. He has since hired personal bodyguards as a precaution.

In 2006, Mr Tinkov founded the Tinkoff Bank, and had a 35 per cent controlling interest in the bank. He revealed that after he criticised Putin’s invasion of Ukraine, somebody contacted the bank and forced them to sever ties with him. Subsequently, he had no option but to sell his share in the bank.

“I couldn’t discuss the price. It was like a hostage – you take what you are offered. I couldn’t negotiate. They made me sell it because of my pronouncements. I sold it for kopecks”, he declared. He alleges that he eventually sold for three per cent of the actual value.

Speaking of his love for Russia, Tinkov explained, “I’ve realised that Russia, as a country, no longer exists. I believed that the Putin regime was bad. But of course, I had no idea that it would take on such a catastrophic scale”.

Adding, “I don’t believe in Russia’s future. Most importantly, I am not prepared to associate my brand and my name with a country that attacks its neighbours without any reason at all”.

Calling on the west to intervene in Ukraine, Tinkov wrote last month, “Dear ‘collective west’ please give Mr Putin a clear exit to save his face and stop this massacre. Please be more rational and humanitarian”.

Mr Tinkov later stated that he had at no point been in direct contact with Russian Government officials, while Tinkoff bank denied all of their founder’s comments, as reported by standard.co.uk.