Streaming now: The Mystery of Marilyn Monroe: The Unheard Tapes 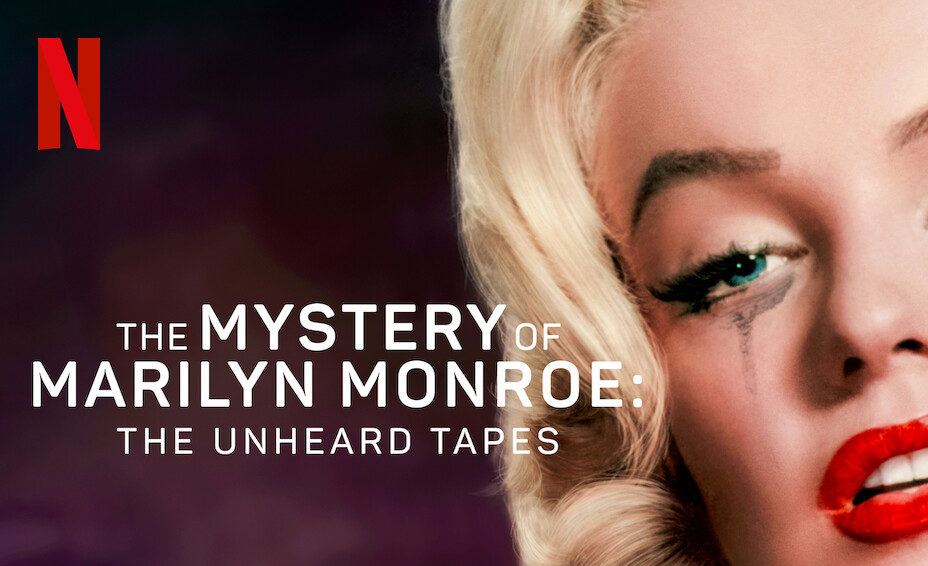 This fascinating Netflix documentary explores the mystery surrounding the iconic movie star’s death and previously unheard tapes between Monroe and those closest to her.

The fascination with Marilyn Monroe and the details surrounding her death is still present today, and this Netflix documentary delves a little deeper into the life of the iconic movie star and her personal conversations with her inner circle. This documentary has a disappointing 41 per cent critic rating and a 21 per cent audience rating on Rotten Tomatoes, however, I think it is worth a watch for those interested in the popular sex symbol.

Monroe’s death in 1962 at the age of just 36 has been a controversial topic over the years, given her close relationships with President John. F Kennedy and his brother Bobby Kennedy. The documentary is the creation of investigative journalist Anthony Summers, following a three-year investigation into her death in the 1980s. Summers returns to the investigation and narrates the documentary, which is based on interviews with thousands of people and 650 hours of recorded audio, which serves as the backbone for the documentary.

Monroe was known to have kept secrets and, by the time of her death and the height of the Cold War, Monroe was celebrated as America’s most famous ‘dumb blonde’. Just three months after the infamous performance at Madison Square Gardens for the President’s birthday, she was found dead.

Monroe’s case was officially closed following a botched investigation riddled with flawed evidence, inconsistent statements and a conflicting timeline. However, this documentary debunks the theory that she was murdered after interviews with the ambulance company owner, Walt Schaefer, who claims that she died in an ambulance on the way to the hospital.

This is a fascinating documentary, particularly because of the previously unheard conversations with Marilyn and her closest confidants.

The Mystery of Marilyn Monroe: The Unheard Tapes is available to stream on Netflix now.