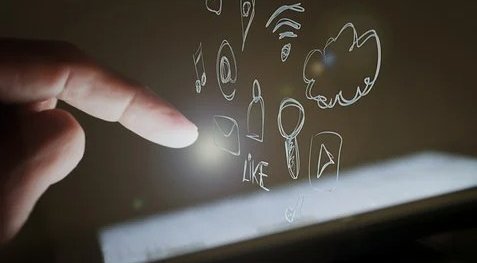 Malicious apps downloaded by hundreds of thousands of users put people’s data and money at risk, according to a new report.

The UK hopes to boost security standards in a bid to better protect people from hackers when they download apps to their phones, TVs and games consoles.

The app market in the UK is said to be worth nearly £19 billion. People use apps to carry out everyday tasks such as shopping, banking and making video calls. On May 4, the government revealed that: “There are few rules governing the security of the technology or the online stores where they are sold.

“A new report on the threats in app stores published today by the National Cyber Security Centre (NCSC) shows people’s data and money are at risk because of fraudulent apps containing malicious malware created by cyber criminals or poorly developed apps which can be compromised by hackers exploiting weaknesses in software.”

The government hopes to increase security for users under new proposals for a code of practice for app stores. Cyber Security Minister Julia Lopez said: “Apps on our smartphones and tablets have improved our lives immensely – making it easier to bank and shop online and stay connected with friends.

“But no app should put our money and data at risk. That’s why the Government is taking action to ensure app stores and developers raise their security standards and better protect UK consumers in the digital age.”

NCSC Technical Director Ian Levy said: “Our devices and the apps that make them useful are increasingly essential to people and businesses and app stores have a responsibility to protect users and maintain their trust.

“Our threat report shows there is more for app stores to do, with cyber criminals currently using weaknesses in app stores on all types of connected devices to cause harm.

“I support the proposed Code of Practice, which demonstrates the UK’s continued intent to fix systemic cybersecurity issues.”