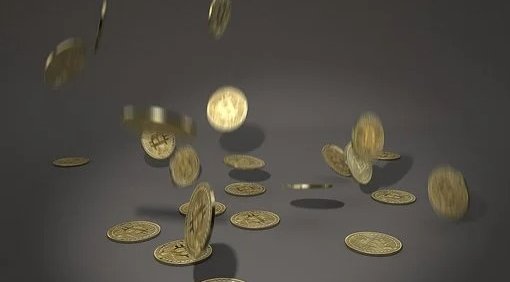 Secret stash: Man finds £6million inside a £390 storage unit bought at an auction on the US TV show Storage Wars.

Storage Wars host Dan Dotson has revealed how one lucky person discovered millions of pounds after buying a storage unit at a second-hand auction.

The successful bidder had only paid £390 but found a potentially life-changing £6 million in the container. According to Dan, the buyer had successfully won the auction back in 2018.

Dan found out about the discovery at a California-based charity event. As reported by The Mirror on May 3, Dan revealed: “An older Asian woman at the table next to me kept looking at me like she wanted to tell me something.

“Eventually she walked up and told me her husband works with a guy who bought a unit from me for $500 and found a safe inside.”

Dan went on to add: “And the first person they called to open it I guess couldn’t or didn’t.

“They called a second person and when that person opened it up – inside the safe they’re normally empty, but this time it wasn’t empty.

The auction winner was soon contacted by a lawyer and told that the money was not his to keep. The man was offered a reward though said to be worth nearly £500,000. The first offer was turned down but a second offer saw the lucky auction winner walk away with nearly £1 million. The rest of the money though needed to be returned to its original owner.

Speaking about the “forgotten” money Dan added: “$7.5million inside of a unit, I don’t think you’d forget it but maybe you were just in a position where somebody else was in charge of it, I don’t know.”