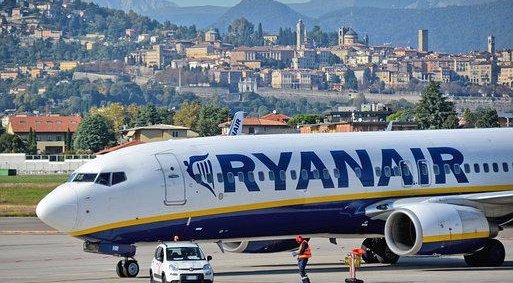 Shock as Ryanair denies boarding to a teenager whose passport is valid for a flight to Spain. The teenager’s passport is said to have fully complied with new EU rules.

Zak Schoneville, aged 15, had been all set to head on holiday with his family to Spain’s Tenerife on Monday, May 2. Trouble struck though when Ryanair stopped him boarding due to an issue with his passport. Zak’s passport had five months left on it and it reportedly complied with the latest EU rules.

The family had arrived at Glasgow Prestwick Airport but were unable to fly as Zak was denied boarding. The family were told by Ryanair that the passport had expired.

Speaking to The Independent, Zak’s mum Lisa Schoneville revealed: “He explained this was due to Brexit and that passports were only valid for five or 10 years from the date of issue.

“We didn’t want to cause a scene at the check in desk so we left and sat down to research this further.

“We couldn’t find any information on this rule, and could only find the information stated about the 10-year passport rule.”

Lisa went on to add: “We asked on numerous occasions for links to websites but were never provided with any physical evidence.

“They told us they had called ‘Ryanair Immigration’ and they advised them to refuse our travel.

“We asked them to call again in front of us so we could hear what they had to say. ‘Ryanair Immigration’ confirmed we were not allowed to travel.”

Ryanair commented on the issue and said: “Ryanair complies with all European Commission travel regulations and passengers travelling between the EU and the UK after the end of the transition period must have a passport that is not valid for more than 10 years.”