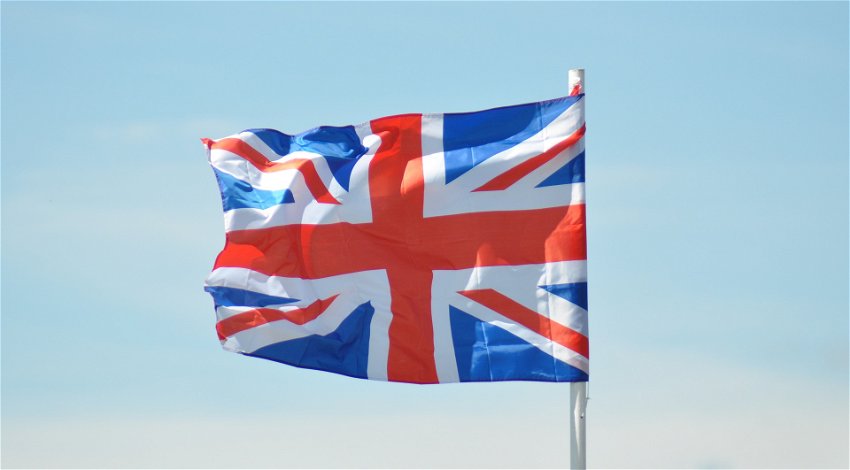 The UK has announced further bans and sanctions on Russia.

On Wednesday, 4, May, the UK announced further bans and sanctions on Russia. Foreign Secretary Liz Truss announced that Russia would no longer have access to the UK’s “World Class” management consulting, accounting and PR services, which are believed to be critical sectors to the Russian economy, reportedly accounting for 10% of Russian imports in the mentioned sectors.

Russia relies on western companies and services for a large part of their imported goods, with the Foreign Secretary assuring that today’s measures will help pressurise Putin’s economy.

Business Secretary Kwasi Kwarteng stated: “Our professional services exports are extraordinarily valuable to many countries, which is exactly why we’re locking Russia out. By restricting Russia’s access to our world-class management consultants, accountants and PR firms, we’re ratcheting up economic pressure on the Kremlin to change course.”

Following the publication this week of UK-funded research exposing the Kremlin’s shadowy troll factory tactics, the Foreign Secretary has also announced 63 new sanctions, many of which hit actors and organisations from mainstream media organisations with asset freezes and travel bans.

This is bolstered by new legislation now in force which means social media, internet services and app store companies must take action to block content from two of Russia’s major sources of disinformation, RT and Sputnik.

Tech and Digital Economy Minister Chris Philip stated: “For too long RT and Sputnik have churned out dangerous nonsense dressed up as serious news to justify Putin’s invasion of Ukraine.”

“These outlets have already been booted off the airwaves in Britain and we’ve barred anyone from doing business with them. Now we’ve moved to pull the plug on their websites, social media accounts and apps to further stop the spread of their lies”.

Other strategic propaganda organisations sanctioned include: