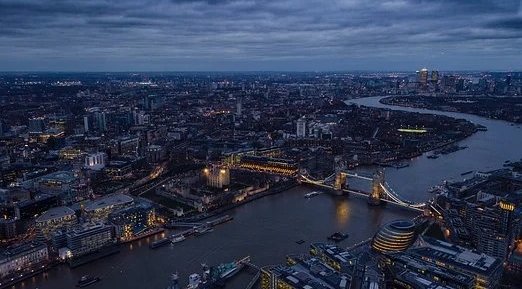 The UK donates a fleet of 13 highly specialised armoured 4x4s to Ukraine to evacuate civilians from besieged areas. Ukraine has called on the UK to help.

The armoured vehicles will allow people to be safely evacuated from areas that are being shelled in Russian attacks in the east of the country. The Ukrainian government has called on the UK to provide a way to safely transport civilians out of harm’s way.

On May 3, the government revealed that the armoured vehicles: “will also be used to transport officials from Ukrainian ministries to temporary command posts set up for government work and the rebuilding of key infrastructure, such as energy supplies, in besieged areas.

“The Ukrainian police and the National Guard will also utilise the fleet to rebuild vital railway lines in the east of Ukraine.

“The fleet is made up of highly specialised 4x4s that have been upgraded with armour to resist high velocity bullets, anti-personnel mines and improvised explosive devices – all tactics which have been used by Russian forces to slaughter civilians.”

Russia’s continued attack on Ukraine has a massive “human cost”. This includes people being murdered and innocent civilians having to leave their homes. Russian attacks have also damaged vital infrastructure including hospitals and schools.

“It is estimated that more than 12 million people are in need of humanitarian assistance with the actual figure likely to be much higher,” explained the UK government.

“The vehicles, donated from the Foreign Commonwealth & Development Office’s fleet, will start to arrive in the east of Ukraine in the coming days with UK government logistics teams working with partners on the ground to dispatch them as quickly as possible.

“That package includes £220 million to provide medical supplies and basic necessities on the ground, saving lives and protecting vulnerable people. This includes support through the UN, the Red Cross and NGOs, including the DEC and UK-Med.”