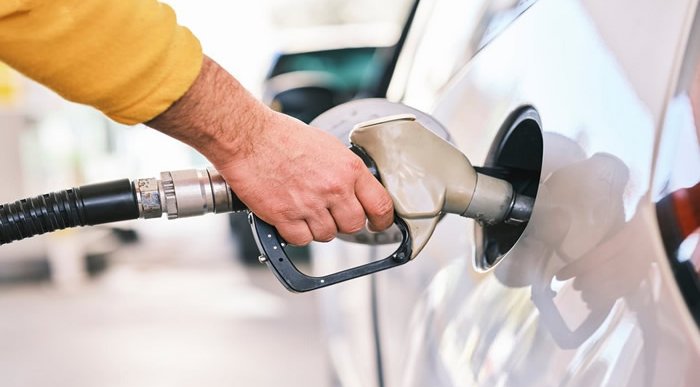 Almost 1,300 petrol stations around Spain have already hit the €2 mark for diesel at their pumps

Fuel costs in Spain are giving the consumer no respite at the moment. The 20 cents per litre discount that the government imposed on April 1 has relieved the situation slightly. Even so, the cost of petrol and diesel just keeps increasing.

According to data from the EU Oil Bulletin published today, Thursday, May 5, this week, diesel has broken a record in Spain by reaching an average cost of €1,872/litre. This means that diesel has exceeded the price of petrol for the fifth consecutive week.

Data today from the Geoportal of gas stations of the Spanish Ministry for the Environment show that in 1,288 petrol stations, its cost is already above or close to €2/litre. That is equivalent to 11.3 per cent of the forecourt pumps in the country.

Despite diesel cars being doomed to disappear in the future, a report from the We Are Safe disclosure initiative, promoted by the employers of Unespa insurance companies, says that 14.6 million of the 24.6 million cars on the road in Spain are still dependent on diesel.

The EU Oil Bulletin has been collecting data from the pumps in Spain since January 2021. It reveals that compared to the corresponding week of April 26 and May 2 in 2021, diesel has experienced a price increase of 41 per cent.

Although not hitting the same figures as diesel, the cost of petrol is also rising. The average cost is currently €1,837/litre, the second-highest value in history.

Even with these reported increases, fuel costs in Spain are still lower than the average of the European Union, and the eurozone. In these two zones, the average cost of petrol stands at €1,870, and €1,882, while diesel is at €1,939, and €1,921 respectively, this week, as reported by larazon.es.