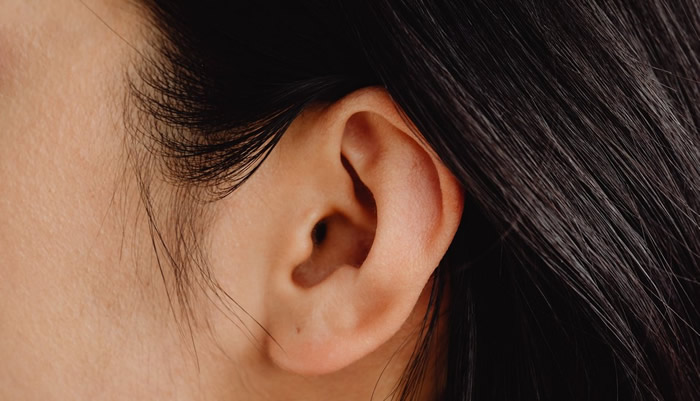 According to research carried out at Northwestern University in Illinois, hearing loss in old age could possibly be reversed. Their scientists claim to have discovered a way of regrowing sensory cells in the ear that die off and are critical to human hearing.

These ‘hair cells’ cause irreversible hearing loss in people, usually through old age, damage by noise, or from cancer treatment. The team of researchers has found the master gene that would be critical in regrowing these cells, as revealed in the medical journal Nature.

Scientists have tried for a long time to find a way of regrowing the outer hair cells that are made by the cochlea in the inner ear. The loss of these cells is usually the cause of most forms of hearing loss. In a breakthrough, the researchers discovered that hair cells can be programmed to become either outer or inner cells by the use of a single gene.

Jaime Garcia-Anoveros, Northwestern University Feinberg School of Medicine’s professor of anaesthesia, neurology and neuroscience – and lead author of the study – commented: “We have overcome a major hurdle”.

“We can now figure out how to make specifically inner or outer hair cells and identify why the latter is more prone to dying and cause deafness”, he added.

Hearing loss in Britain reportedly affects around 71 per cent of those aged over 70, and 40 per cent aged over 50. It is a health condition that has also been linked to an increase in the risk of dementia.

The ear works as the result of inner and outer cells working together. Expansion and contraction by the outer hair cells amplifies sound waves produced by the inner hair cells. Sounds are subsequently created when those vibrations are transmitted by the inner cells to the neurons.

“It’s like a ballet, The outers crouch and jump and lift the inners further into the ear”, Prof Garcia-Anoveros added. “The ear is a beautiful organ. There is no other organ in a mammal where the cells are so precisely positioned. Otherwise, hearing doesn’t occur”.

Once hair cells die, there is no way for the human body to regenerate them. A master gene that stimulates the growth of hair cells – known as TBX2 – is the team’s incredible discovery. Their study concluded that when this gene is blocked, the cell becomes an outer hair cell. It becomes an inner hair cell if expressed.


Until now, scientists could use a cocktail of genes using a non-hair cell to create a basic hair cell. The differentiation needed for hearing though had never been discovered. Eventually, cells in the ear could be reprogrammed to regrow as hair cells, which could help to restore a person’s hearing, as reported by uk.style.yahoo.com.