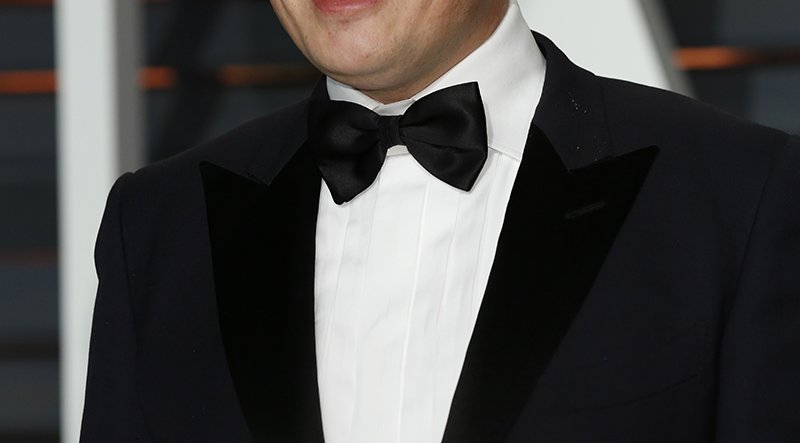 Elon Musk, the world’s richest man, gets a lot of flak about his wealth and passions (buying Twitter, the latest). People ask: ‘Elon, how about doing something worthwhile?’ Well, what about virtually creating the electric car industry, building a Hyperloop, SpaceX? Not forgetting Starlink, without which Ukraine communications wouldn’t exist.

Bill Gates, Steve Jobs, Elon Musk are all products of the US ethos of everything is possible no matter what class you belong to or what school you went to. Also the big three weren’t focused on making money initially. They wanted to develop products benefiting mankind and started at the bottom against the odds working day and night for virtually nothing, often in the garage. In 2008, facing bankruptcy, Elon put in all the money he possessed because he had a vision of what could be achieved with Tesla and SpaceX – the sign of a true entrepreneur. In the UK, Richard Branson is probably the closest to the big three above.

Problem is, the UK doesn’t really encourage thinkers anymore. True, we’ve produced Sir Clive Sinclair, Turing and Berners-Lee. But we’ve become too cautious and, instead of cheering on those with inventive minds, we often just knock them.

Many recoil at the very mention of extreme wealth, but forget that some of the world’s richest people worked hard to acquire it. Bill Gates was personally involved with writing the codes which evolved into the software that runs on so many of the world’s computers. And has given over $50 billion to the Gates Foundation which seeks cures for infectious diseases.

Gates and the founders of Amazon, Tesla, Facebook etc are all entrepreneurs who have created, mainly through their own drive and determination, substantial and reputable businesses serving millions of customers and employing hundreds of thousands of staff. One hundred and fifty years ago, the list would have been dominated by people who inherited their wealth across centuries, originally acquired by men who waged wars and unleashed barbaric kinds of violence.

Speaking of which, can you buy Russia and sack Putin, Elon?