British intelligence: Russia decided to storm Azovstal plant in Mariupol to get May 9 victory 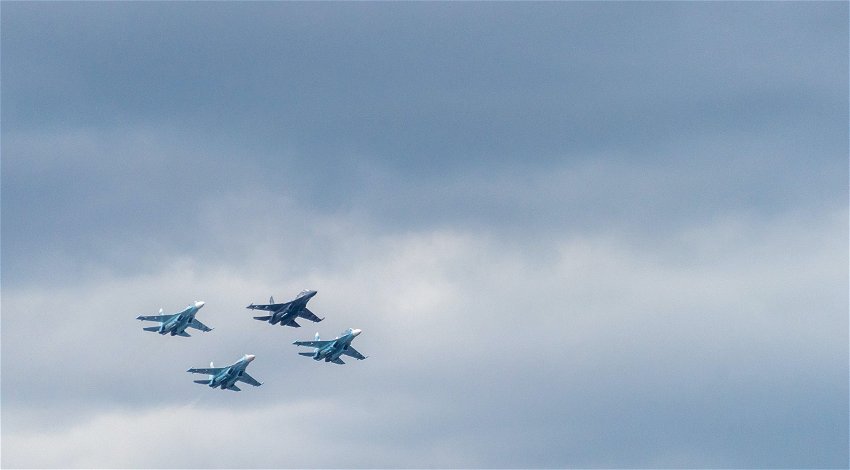 RUSSIA is believed to be pursuing further attacks on the Azovstal steel plant in the besieged Ukrainian city of Mariupol in order to achieve a May 9 victory, according to British intelligence.

The British Military of Defence noted on Friday, May 6, that Russian troops in Mariupol have been continuing the ground assault on the Azovstal steel plant for the second day due to “Putin’s desire to have a symbolic success in Ukraine” on the day of Russia’s Victory Day commemorations.

In a series of tweets, the MoD said: “Russian forces in Mariupol have continued their ground assault on the Azovstal steel plant for a second day, despite Russian statements claiming they would seek only to seal it off.

“The renewed effort by Russia to secure Azovstal and complete the capture of Mariupol is likely linked to the upcoming May 9 Victory Day commemorations and Putin’s desire to have a symbolic success in Ukraine.

“This effort has come at personnel, equipment and munitions cost to Russia. Whilst Ukrainian resistance continues in Azovstal, Russian losses will continue to build and frustrate their operational plans in southern Donbas.”

Find out more about the UK government's response: https://t.co/6jHlpk2hy5

Despite this observation from the British MoD, Putin’s Press Secretary Dmitry Peskov recently denied that Russia will declare war on Ukraine on May 9, calling media reports “nonsense”.

It is interesting to note that Russia has referred to its invasion of Ukraine as a “special military operation” rather than calling it a “war”.

On Wednesday, May 4, heavy fighting was heard inside the Azovstal steel plant and despite 101 civilians being evacuated prior to Russian forces storming the facility, more than 30 children were alleged to still be trapped in shelters underneath the besieged plant.

On Thursday, May 5, it was reported that Azov Regiment psychologist Natalia Lugovska died in Mariupol while defending the Azovstal steel plant.

On Friday, May 6, Andriy Yermak, head of President Volodymyr Zelensky’s office reported that “almost 500 civilians had been evacuated” from the steel plant and the Ukrainian city of Mariupol.