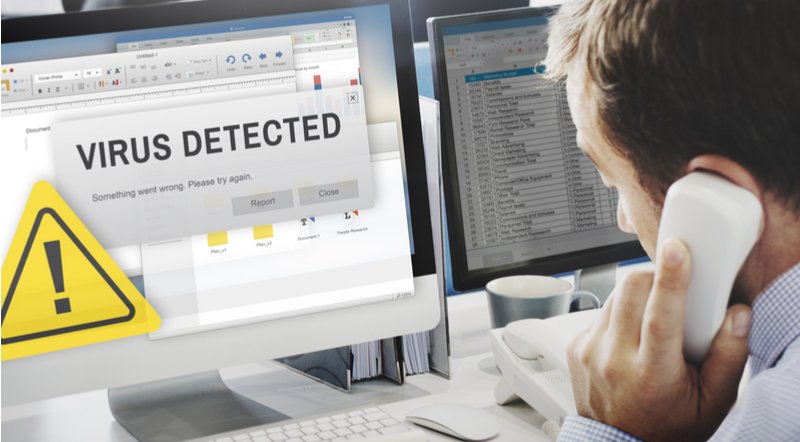 The government in China has made its most aggressive move yet in dealing with what it sees as a security threat, ordering the removal of all foreign computers and technology from its state departments and businesses within two years.

For around a decade, China has been working to remove foreign technology from state organs. The latest instruction to finish the plan comes as relations between China and the US deteriorate.

The instruction is likely to hit American tech stocks hard, as US computer companies bear the brunt of the decision. But it is also likely to boost Asian stocks, with more than 50 million computers at the state level still to be replaced, according to sources speaking to Bloomberg.

It is not known how many more machines will need replacing, but the cost both financially and environmentally is likely to be huge.

China has long wanted to replace foreign suppliers and its reliance on American technology, with its vulnerabilities exposed following sanctions against Chinese technology giants like Huawei. Government leaks have indicated that a secretive government-backed organisation has been empowered to vet and approve local suppliers in sensitive areas from cloud to semiconductors.

The war in Ukraine has also exposed differences between China and the West, with Beijing increasingly concerned about information security. The order for the removal of all foreign computers and technology will be extended to provincial government, according to Bloomberg’s sources, as will the two-year timeframe.

Similar policies are being supported in the EU and the US as they too look to strengthen their information security, however they have also allowed companies to continue trading and manufacturing in China, whether directly or through partnerships.

According to Bloomberg’s sources, China has struggled to wean itself off foreign technology due to the inadequacies of locally produced software. However, they say that this is changing, and the country is, through the use of Linux, is making great strides in this area.

For now there are some exemptions including those involved in state media and cybersecurity, but the expectation is that will also change in time as China does want the removal of all foreign computers given what it sees as a risk to the country’s security.