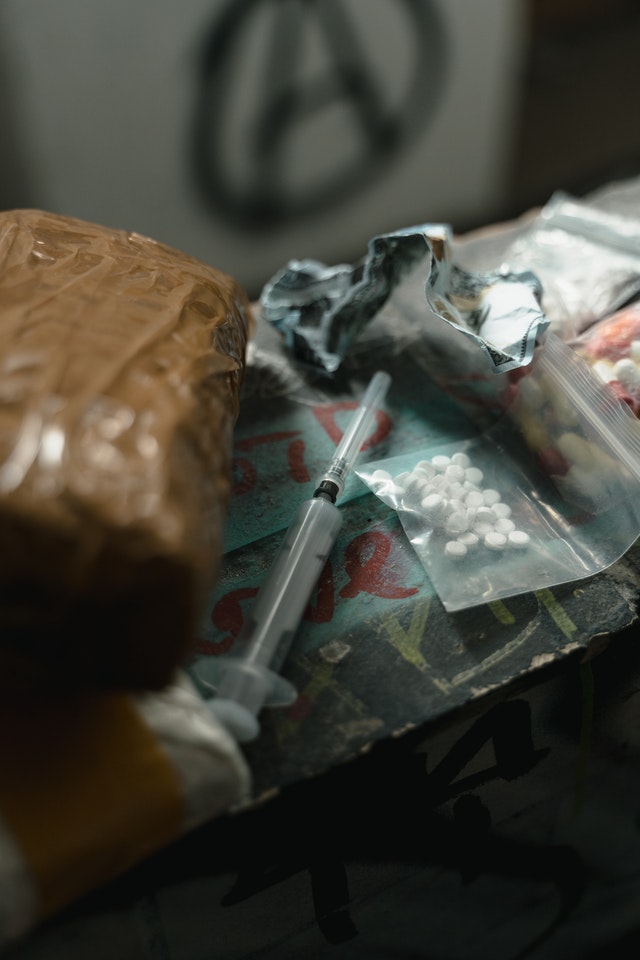 Police in Switzerland say that over 500kgs of cocaine has been found in a coffee bean delivery destined for the Nespresso factory in Romont, Western Switzerland.

Estimated to be worth more than 47 million euros, the cocaine was found by staff who called the police after they found a white substance whilst unloading the container.

A Nespresso spokesperson told Reuters that police tested the powder and found it was cocaine. They added that: “The substance in question did not come into contact with any of our products or production equipment used to make our products.

“As a police investigation is underway, we cannot share more details. We want to reassure consumers that all our products are safe to consume.”

European agencies involved in the war on drugs said on Friday, May 6, that Europe is becoming a global hub for the production and transhipment of cocaine and methamphetamine in what has become a multi-billion euro business.

A joint report by Europol and the European drugs agency EMCDDA says that Europe remains a major market for the consumption of class “A” drugs, however they add that it is fast becoming a major distributor.

Figures provided in the report show that cocaine is the second most consumed drug in Europe, with sales of around 10.5 billion euros in 2020. The figures also show that the market is growing as new cocaine products are brought to market.

Production in South America is known to have grown despite best efforts by authorities in producer countries, with imports into Europe at an all-time high despite regular drug interceptions, raids and busts.

The report makes use of seizures to guestimate the amount of cocaine being imported, which according to 2020 data makes Belgium the centre of the trade in Europe. In that year 70 tonnes was confiscated, mainly in the Port of Antwerp, with The Netherlands some distances behind at 49 tonnes.

Seizures of the chemicals required to process cocaine suggest that the two countries along with Spain are the major producers of cocaine, with significant quantities believed to be exported to the Middle East and Asia. That says the report: “Makes Europe a key trans-shipment point for drugs originating elsewhere.”

The market for methamphetamine, traditionally produced in Czechia (Czech Republic) and Eastern Europe, is also shown to be growing. Use and production of the drug remains limited in comparison to that of cocaine. Again, Belgium features as the largest producer.

The report adds: “There is now growing concern about production facilities located in Belgium and the Netherlands, where methamphetamine can be produced on a considerably larger scale.”

According to the agencies that produced the report showing that Europe has become a multi-billion hub for cocaine production, say that increasingly partnerships are being put together between Europe based groups and drug lords in Mexico. That it says is increasing availability of the raw materials needed.