Labour hold biggest lead over Conservatives in local elections since 2012 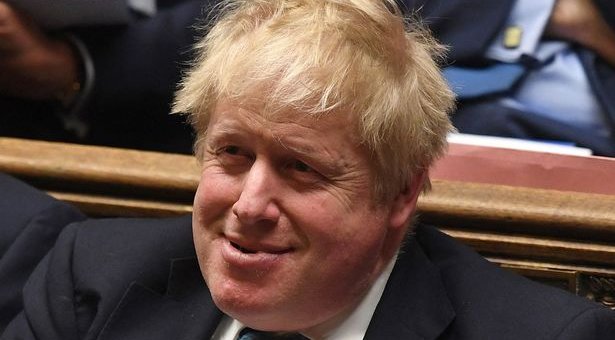 With counting of votes cast in the UK’s local elections on May 5 nearing completion, initial indications are that Labour has opened its largest lead over the ruling Conservative Party since 2012.

Many pundits believe the swing away from the Conservatives is in response to the allegations of sleaze and lockdown parties, as well as the state of the economy following Brexit.

So far the Conservatives have managed to maintain their support in the north of England, in the so-called red wall. A traditional Labour stronghold, the party hasn’t managed to make any significant dent in the support for the Boris Johnson government.

Although Labour has had its strongest showing in a decade, its leader Keir Starmer is under pressure as the party faithful and political analysts believe he hasn’t managed to take full advantage of the poor showing by the Tories.

The surprise of the night has been the revival of the Liberal Democrats, who have picked up nearly one in five votes.

Just for fun… Through my election model:

The Tories have all but been decimated in Wales, with voters flocking back to Labour. The Welsh Assembly was seen to handle the pandemic better than England, which coupled with Johnson’s tendency to ignore the country from a policy perspective seen as drivers of the swing to Labour.

It’s a similar story in Scotland, with the Conservative Party heavily beaten by the ruling Scottish National Party. Labour followed in a distant second in an election that could be a precursor to another independence vote.

The SNP achieved a record number of votes, with a little under 170 more votes than its nearest rival.

The SNP are the largest party with 454 councillors, followed by Labour in second place with 281 councillors.

The Conservatives have 215 councillors, whilst there are 152 independents, 87 Liberal Democrats and 34 Scottish Greens. https://t.co/SbDmnHBihM pic.twitter.com/bvPgc1TX6s

With the first vote counted in Northern Ireland, the nationalist Sinn Féin has taken a strong lead with nearly 30 per cent of the vote. The support for the nationalist party is seen by many as a response to the Brexit deal agreed by Johnson, which has hurt the region more than any other in the UK.

With Boris Johnson under pressure over his transgressions, many had predicted this election could be his downfall. Although Labour holds the biggest lead over the Conservatives since 2012, a mixed showing with a better than expected number in the north is likely to result in some thinking twice about removing him from office.