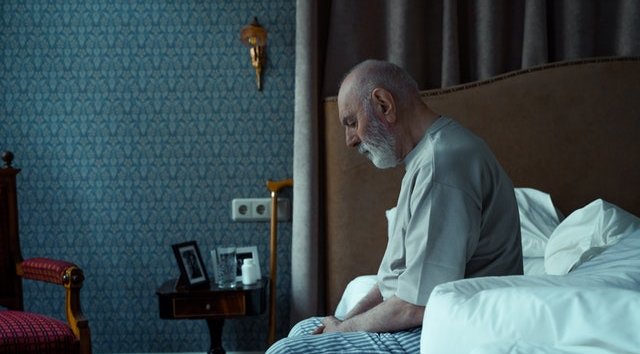 Rising inflation could see pensions jump by more than 10 percent in 2023 Source: pexels-cottonbro

Earlier this year the Chancellor of the Exchequer, Rishi Sunak, said that he would reintroduce the pension triple lock in 2023, which would see pensions go up in line with an inflation rate that is currently running above 10 per cent

With the Bank of England forecasting inflation to rise above 10.25 per cent in the fourth quarter, any reintroduction of the triple lock would see record rises in the state pension. However, the news may be of little consolation to pensioners struggling to cope with the highest consumer price increase since 1982.

The triple lock introduced by David Cameron guarantees to increase the state pension by 2.5 per cent or the rate of inflation, whichever is higher. Sunak suspended the triple lock, with the UK’s debt having increased enormously as the country struggled to cope with the pandemic.

September is traditionally the month from which the government uses the inflation rate to calculate the annual pension increase. Although the rate hit 7.4 per cent in 2021, the triple lock was suspended temporarily as Sunak looked to balance the books.

The decision is understood to have also been taken based on the Bank of England’s original forecast, that any increase in the inflation rate would be temporary. That forecast has, however, since been proven to be woefully wrong.

Local elections being held this week will also help to determine next year’s rise, with the result an indication of the mood of the country and the happiness of voter’s with the government’s performance.

Sunak, may look for a sweetener in next year’s budget to help shore up the Conservatives majority in parliament. A rise in pensions, of more than 10 per cent in 2023, could just be what the ruling party needs to restore flagging support.