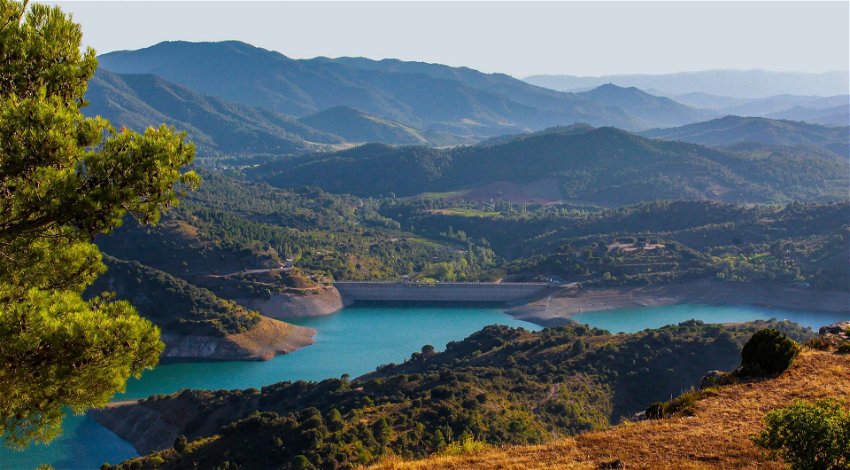 A Spanish scientific team has detected up to 59 chemical substances in 98% of samples taken in areas of Spanish natural habitats deemed to be of high ecological value in Spain based on a methodology developed by Proyecto LIBERA and the environmental project Ecoembes and SEO/BirdLife.

The methodology of the ‘Ciencia Libera‘ study has been published in the journal Ecotoxicology and Environmental safety. The study analyses the levels of diffuse pollution associated with human activity in 140 Important Bird and Biodiversity Areas (IBAs) in different Spanish natural habitats.

This type of pollution, caused by neglect and inadequate waste management, may be affecting “practically all” natural spaces, including protected areas.

A team of scientists from the Institute of Environmental Diagnosis and Water Studies (IDAEA – CSIC), the Spanish Ornithological Society (SEO/BirdLife) and the Wildlife Toxicology Research Group of the Hunting Resources Research Institute (IREC – CSIC, UCLM, JCCM) all participated in the study.

Eighty-three per cent of the chemical substances analysed (59) were detected in the IBAS analysed, which for the scientists demonstrates that even the most ecologically valuable natural areas, which in theory would be the most pristine, suffer the impact of chemical pollution.

Among the micropollutants studied, pharmaceuticals (such as caffeine, ibuprofen and paracetamol) and organophosphate esters were found to be the most prevalent. Caffeine was detected in 79% of the samples analysed; it is an indicator of anthropogenic pollution, so its presence is a symptom of human intrusion into natural areas.

Drugs were detected in 98% of the IBAS water samples. This is of “great ecological relevance”, according to Ciencia Libera, as these are bioactive substances that can interfere with gene regulation and expression, immune response, affect development and the neuroendocrine and cardiovascular systems of vertebrate fauna found in Spanish wildlife.

The EMA (European Medicines Agency) states that drugs in water with concentrations above 10 ng/L should be subject to an ecotoxicological risk assessment; the drugs tested exceeded this limit by 12%.
Scientists detected organophosphate esters in 76% of the samples. This compound is used as an additive in plastics, paints and other furniture materials and electronic components.

Proyecto LIBERA insists on the need to allocate research and management efforts to assess chemical pollution, the “rubbish” that is not seen, even in Spanish natural habitats that are considered to be free of anthropic pressures.