US intelligence used by Ukraine to sink Russian warship 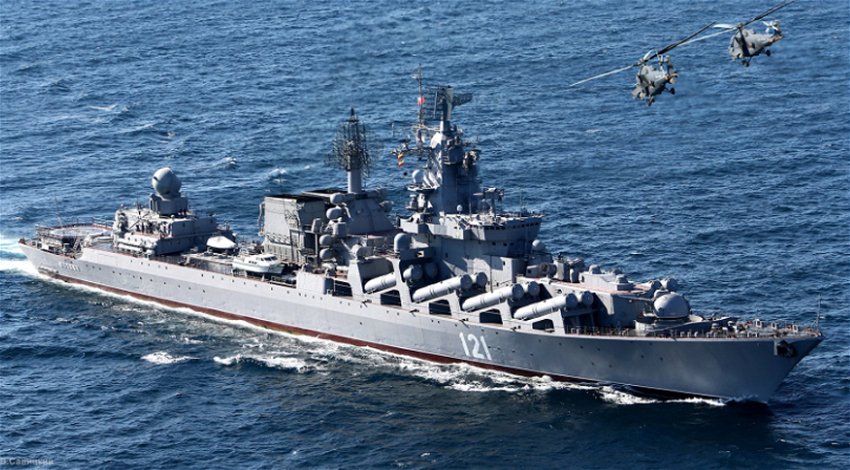 An official report by the US says that they provided the location intelligence that was used by Ukraine to sink the Russian missile cruiser Moskva, however it added that the decision to attack and sink the ship was Ukraine’s alone.

The US has added that they were not aware how they had used the information until they saw the news that the ship had been destroyed.

With attacks on Ukraine from the Black Sea destroying large parts of Ukraine, the US has been helping the country to defend itself by providing valuable intelligence, according to the same report.

The official, who was not authorised to speak to the press, told AP News that the U.S. has provided “a range of intelligence” that includes locations of Russia’s ships. This ties in with official announcements from the Biden administration, who are working alongside Ukraine to help the country repel the invasion.

President Joe Biden’s administration has tried to balance support for Ukraine without provoking Russian into a full scale war, however he has come under pressure from the Republican Party who want the country to do more to help.

Polls suggest Americans question whether President Joe Biden is being tough enough on Russia, with the US having been slow to ramp up support for Ukraine. The US has however made good its promises to support Ukraine with weapons, direct aid and intelligence, having increased substantially since the start of the invasion.

Pentagon spokesman, John Kirby, said earlier on Thursday, May 5 that: “US agencies do not provide intelligence on the location of senior military leaders on the battlefield or participate in the targeting decisions of the Ukrainian military.” The statement came in response to a New York Times report that US intelligence had been used to target Russian generals.

The anonymous confirmation that US intelligence is being provided to Ukraine and that the country is using this to help them make crucial decisions to defend themselves, won’t be welcomed in Russia. It does however confirm what most believed to be the case, that military intelligence is being shared with Ukraine and is being used to defend itself from Russian warship and other attacks.