Sri Lanka declares state of emergency amid shortages of food, fuel and medicines 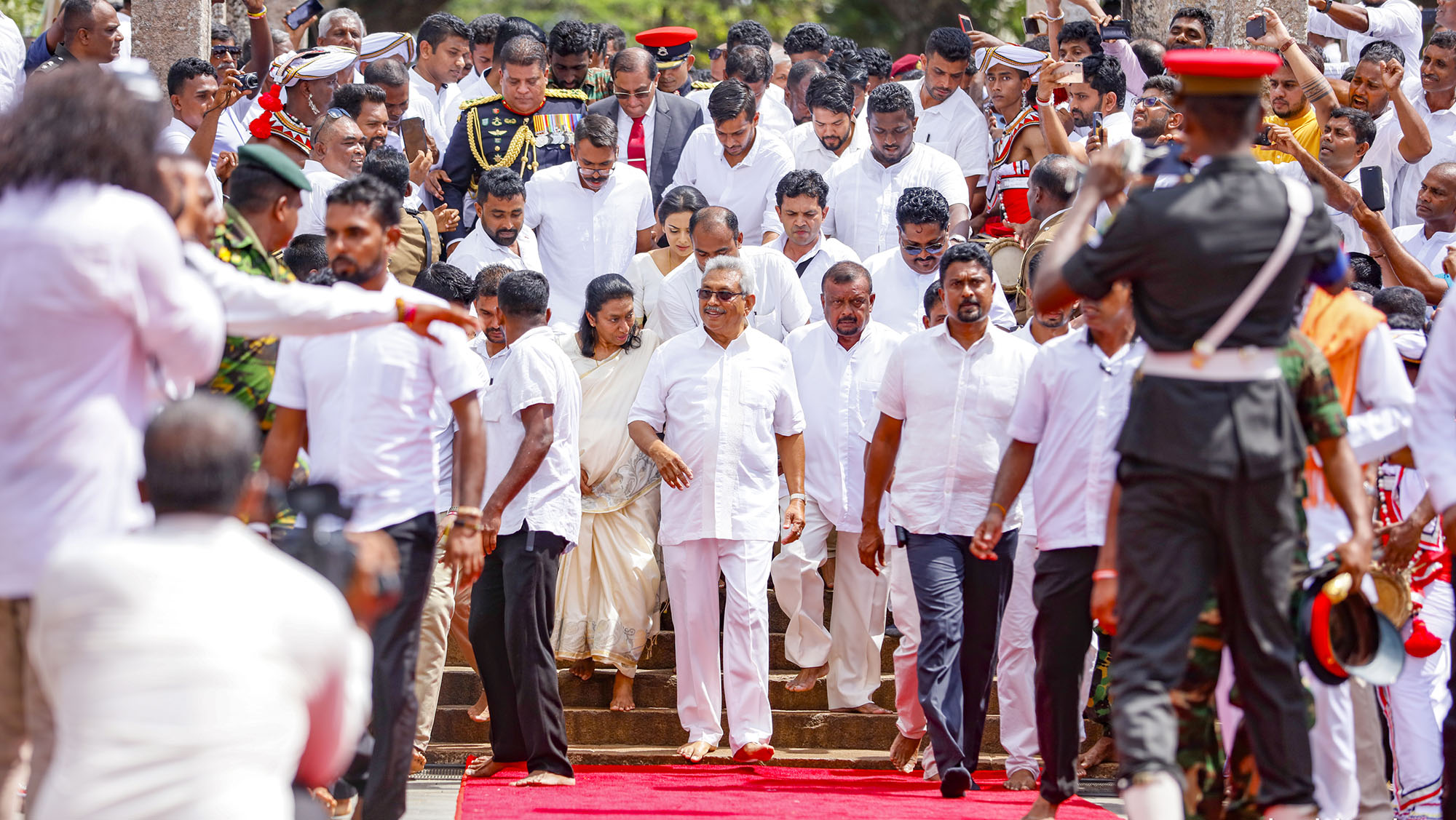 The government in Sri Lanka declares a state of emergency just before midnight on Friday, May 6 as it moved to quell riots protesting the government’s handling of the economy.

The economy in Sri Lanka has struggled since the pandemic with foreign reserves falling desperately low, resulting in shortages of basic commodities like food, medicines and fuel.

The declaration follows a month of demonstrations outside parliament that had escalated on Friday, resulting in police using tear gas to disperse the increasingly angry crowd.

The country has been calm since the declaration, according to Reuters, with no reports of disturbances. Traffic is said to have returned to normal in the capital Colombo, with Sri Lankans waiting to hear the details of the emergency regulations. Past states of emergency have allowed the president to deploy the military to break up protests and to detain people without charge.

A statement released by the president’s office said: “The President has taken this decision due to the public emergency situation in Sri Lanka and in the interests of public security, the protection of public order and the maintenance of supplies and services essential to the life of the community.”

According to the Sri Lankan finance minister, the country has been hit hard by the pandemic and is in desperate need of a bailout. An approach has been made to the International Monetary Fund as the country’s foreign reserves drop to $50 million (47 million euros).

IMF and Sri Lankan officials will meet virtually on Monday, according to a statement from Masahiro Nozaki, the IMF’s mission chief for Sri Lanka.

Sri Lanka, who declared a state of emergency, has not recovered from the pandemic with its economy struggling to return to pre-covid-19 levels resulting in shortages of food, fuel and medicines.