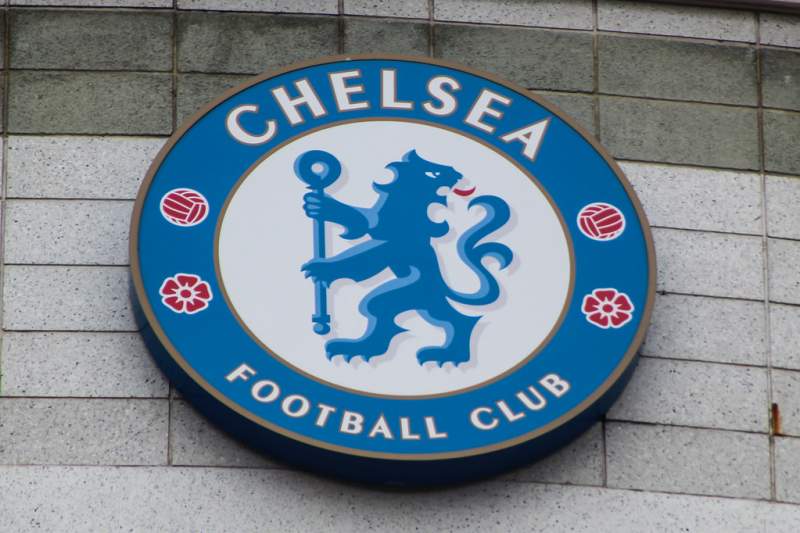 Credit: "Chelsea FC Stadium Viewing" by markyharky is licensed under CC BY 2.0

Chelsea FC confirm that a consortium led by US businessman Todd Boehly has closed a £4.25bn takeover

A statement on the Chelsea FC website in the early hours of this Saturday morning has confirmed a £4.25bn takeover of the club. US business tycoon Todd Boehly’s consortium is the new owner. The syndicate includes an American bank, the Raine Group.

Boehly is accompanied on this project by his co-owner at the LA Dodgers, Mark Walter. Also involved are Hansjorg Wyss, the Swiss billionaire, and investment firm Clearlake Capital.

Throughout the week, stiff competition had come in the form of a consortium fronted by Sir Martin Broughton, the former Liverpool FC chairman, and current deputy chairman of International Airlines Group.

Also in the running was another consortium led by Stephen Pagliuca, co-owner of the Boston Celtics, and Serie A club, Atalanta. Sir Jim Ratcliffe, Britain’s richest man also came in with a last-minute bid of £4.25bn.

The Chelsea FC statement read: ‘Chelsea Football Club can confirm that terms have been agreed for a new ownership group, led by Todd Boehly, Clearlake Capital, Mark Walter and Hansjoerg Wyss, to acquire the Club.

‘Of the total investment being made, £2.5bn will be applied to purchase the shares in the Club, and such proceeds will be deposited into a frozen UK bank account with the intention to donate 100 per cent to charitable causes as confirmed by Roman Abramovich. UK Government approval will be required for the proceeds to be transferred from the frozen UK bank account’.

‘In addition, the proposed new owners will commit £1.75bn in further investment for the benefit of the Club. This includes investments in Stamford Bridge, the Academy, the Women’s Team, and Kingsmeadow, and continued funding for the Chelsea Foundation’.

‘The sale is expected to complete in late May, subject to all necessary regulatory approvals. More details will be provided at that time’, as reported by dailymail.co.uk.

Following a week of intense and complicated talks, it has been reported this Friday, May 6, by The Telegraph, that a deal to purchase Chelsea football club has been reached. According to reports, a consortium headed by American businessman Todd Boehly has allegedly signed a formal contract believed to be in the region of £4billion.

It is thought that the English Premier League and the British government hold the final keys to completing the deal, by approving the purchase. If it goes through then Boehly will add the West-London club to his sporting interests, along with the LA Dodgers baseball team in the US, of whom he is the part-owner.

Russian billionaire Roman Abramovich bought the Stamford Bridge outfit back in 2003. After the invasion of Ukraine, he insisted he was walking away from the club and put it up for sale. He was subsequently hit by sanctions from the British government. A temporary licence that was given for the sale of Chelsea will expire on May 31.

Earlier this week there were stories circulating that the Russian had asked for the return of a £1.5bn loan. It was thought that this would destroy any negotiations that were ongoing, but a spokesperson for Mr Abramovich has since confirmed that the story was “entirely false”, as reported by thesun,co,uk.