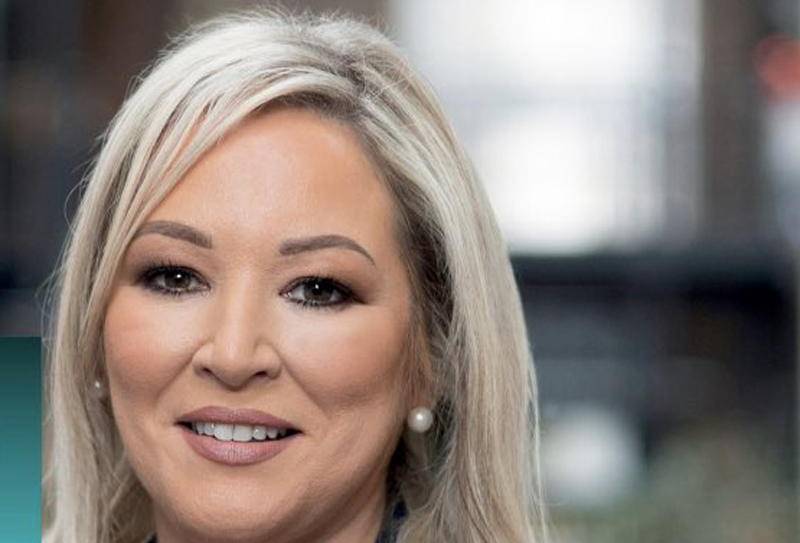 The foreign secretary, Liz Truss, has issued a warning to Brussels saying the Northern Ireland peace process is in jeopardy after Sinn Féin´s historic election win.

Foreign secretary Liz Truss is said to be “deeply concerned” that the EU would “never” change its negotiating mandate for the Good Friday agreement, The Sunday Times reported on May 8.

Maros Sefcovic, vice-president of the European Commission, reportedly made clear in a phonecall to Liz Truss that the EU would never have a mandate to renegotiate the protocol or to go beyond existing proposals.

A Foreign Office source told the newspaper: “It’s incredibly disheartening that despite the political and economic damage the protocol is causing in Northern Ireland, the commission continue to adopt such a rigid and hardline negotiating position.

“The Belfast [Good Friday] Agreement is being undermined and the situation is now very serious. Both the prime minister and foreign secretary have always been clear that action will be taken if solutions can’t be found. The assembly elections are now over and we need to see the EU move significantly. Our focus has been, and will continue to be, preserving peace and stability in Northern Ireland.”

Sinn Féin won the largest number of seats in the Northern Ireland elections and with it the right to nominate the party’s Northern leader, Michelle O’Neill, as the first minister of Northern Ireland.

If, as is likely, O’Neill becomes first minister it would mark a historic moment – the first time in Northern Ireland´s history that leader would be from a nationalist party.

With all 90 seats declared soon after 1am on Sunday, Sinn Féin had retained all its seats to win 27. The Democratic Unionist Party took 25, the Ulster Unionist Party took nine and the Social Democratic and Labour Party returned a total of eight. The Traditional Unionist Voice and People Before Profit took one seat each, while two went to Independents.

She said: “We would appeal to everybody to take stock, take breaths and really assess the huge responsibility that all of us carry. Collectively we have an obligation to get government up and running.”