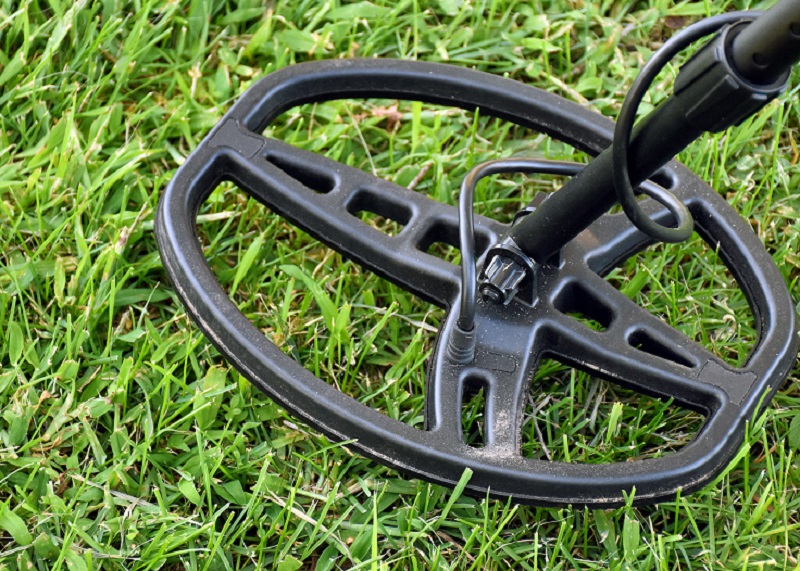 A hoard of old Roman coins was uncovered by three metal detectorist friends during a camping weekend in Wiltshire. Their discovery, made in a field near the ancient village of Pewsey, is estimated to be worth tens of thousands of pounds.

After finishing his breakfast one morning, 53-year-old Robert Abbott, a computer shop owner from Essex, decided to switch his metal detector on and do some searching. Mr Abbott soon came across a Roman siliqua coin. This valuable discovery could be as much as 1,600 years old, and is valuable.

As soon as his friends – 63-year-old Mick Rae, and David Allen aged 59 – realised what he had found, they joined in. Their weekend tally eventually totalled 161 coins, with some dating back to AD 340–402. These included silver siliqua and miliarense coins.

“Having finished breakfast first, I turned on my machine  – a Minelab Equinox 800 – and having walked around six paces from the tent, I found several tent pegs, and, just under the surface, a late Roman silver siliqua in pristine condition“, explained Mr Abbott.

“A few moments later beside it, I found another one”, he added. “Ironically, we had been camping there two weeks previous for a week-long detecting outing. What we hadn’t realised is we’d actually camped right on top of the area where the coins were found”.

Two of the coins will be added to the displays in the British Museum, while the three men have decided to keep some as souvenirs.

The remainder of the trio’s collection of coins will go up for auction on May 17, in Mayfair, London, courtesy of Noonan’s salesroom. Initial estimates believe the 142 coins from the Vale of Pewsey could sell for between £30,000 and £40,000.

“Virtually all of the coins are in mint condition, and have not even needed to be cleaned since their discovery”, commented Noonan’s spokesperson, Nigel Mills. “The hoard was buried at a time when Roman rule in Britain under Emperor Honorius was no longer viable with the army being recalled to protect other provinces”, he explained.

“In AD 410 Britain was told to protect itself by Honorius. As a result, Britain has become a treasure island of late 4th century and early 5th-century gold and silver Roman coin and jewellery hoards, as the local population buried their valuables and then fell victim to Saxon raids”, he detailed, as reported by uk.news.yahoo.com.