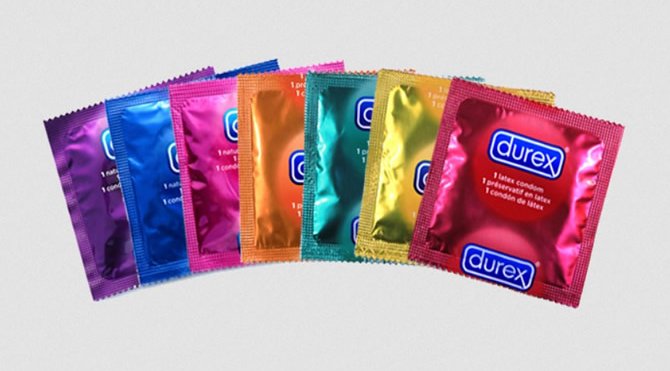 According to German media reports in Neue Westfälische, a 39-year-old woman has been jailed for six months after being found guilty of poking holes in her 42-year-old sexual partner’s condoms in order to get pregnant. A regional court in the city of Bielefeld convicted her of sexual assault.

“We have written legal history here today”, Judge Astrid Salewski reportedly told the court. The defendant was accused of ‘stealthing’. This is a term used to describe when a condom is removed without a woman’s knowledge during intercourse, but by the man in most instances.

The couple involved in the hearing had apparently been meeting since the beginning of 2021, as ‘friends with benefits’. As the casual relationship developed, the court heard that the woman became emotionally attached to the man, something that was not reciprocated.

Even though her attempts to get pregnant failed, the defendant admitted to sending the man a Whatsapp message informing him of her efforts to damage the condoms.

As a result, he filed a legal complaint for criminal charges to be brought against the 39-year-old. Originally, a rape charge was levelled at the woman, but this was subsequently toned down to sexual assault.

Last October, California became the first state in America to pass a law making the removal of a condom without consent, a civil offence.

Astonishing results from a survey conducted in Melbourne, Australia, in 2018, by a sexual health clinic, revealed that 19 per cent of men who have sex with men have experienced ‘stealthing’. Around one third of women reported the same thing, as reported by uk.news.yahoo.com.